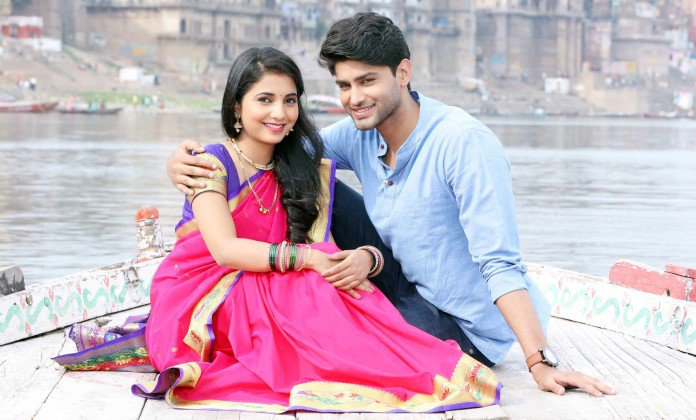 Kahe Diya Pardes – a new serial on Zee Marathi will be starting from 28 March at 9 pm from Monday to Saturday. The plot of the serial is based on the inter-caste and inter-state marriage. The serial focuses on the problems faced by a girl after entering a completely different culture and household. The serial encompasses such differences ina positive and light-hearted way. Difference between languages and cultures can be very interesting and audience can relate to such phenomena as current generation has leaped such boundaries

The main lead will be portrayed by Sayali Sanjeev and Rishi Saxena. Mohan Joshi and Shubhangi Gokhale will be playing Gauri’s parents. Most of the serial will be shot in Banaras and Hindi actors will be essaying those roles.