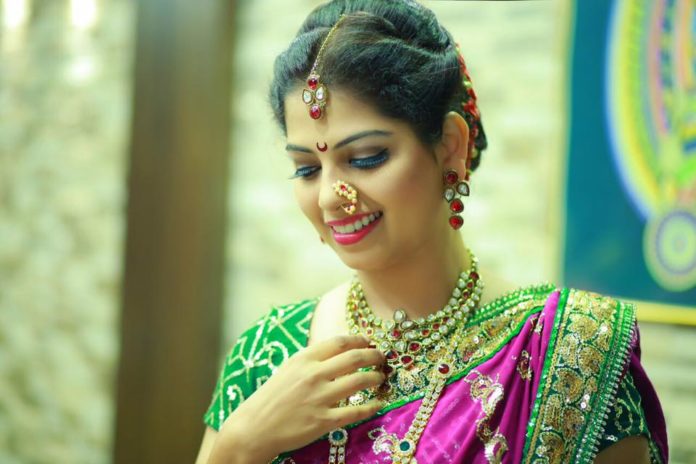 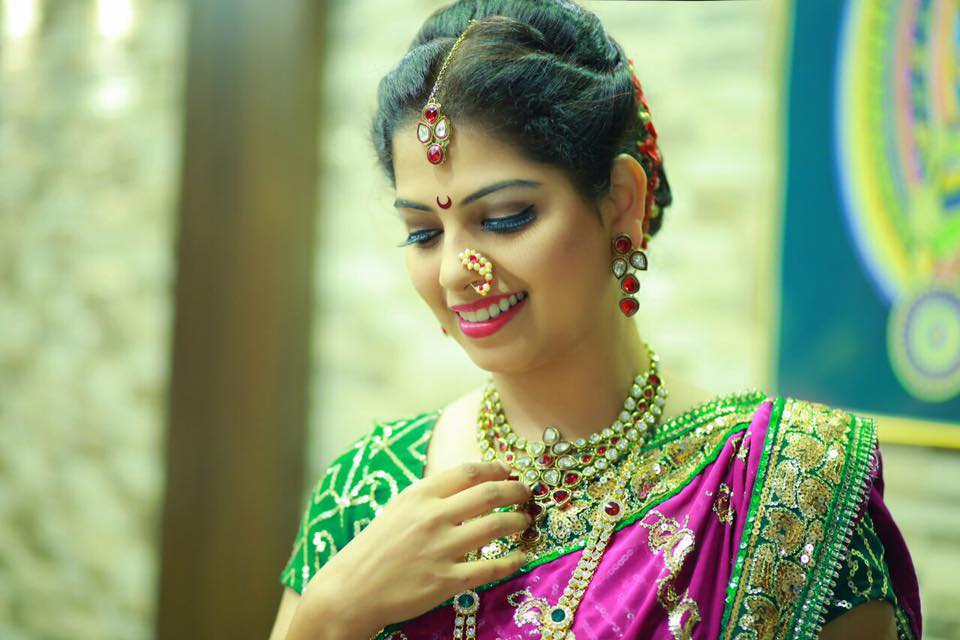 Smita Shewale Is A Known Face In Marathi Movie

She has acted in a Number of Marathi TV serials and seen in different TV shows. Her Debut in small Screen started with Zee Marathi TV serial known as Savitri. Some of her Marathi daily soaps include Kalay Tasmai Namaha, Char Chaughi, Indra Dhanu, Mandala Don Ghadicha Daav and Shrimant Peshwa Bajirao Mastani. Besides, she also performed at different events, which include the Zee Marathi Awards in 2008. As far as her personal life is concerned, she is married and settled with her long time friend Rahul in a traditional Maharashtrian wedding at Mumbai 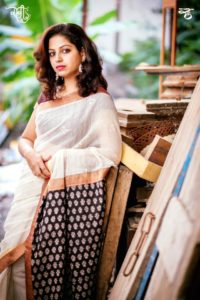 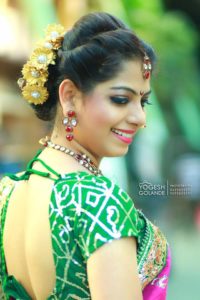 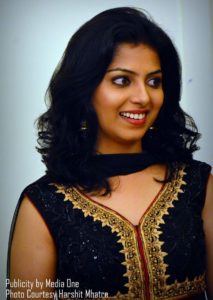 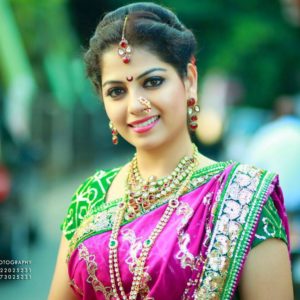 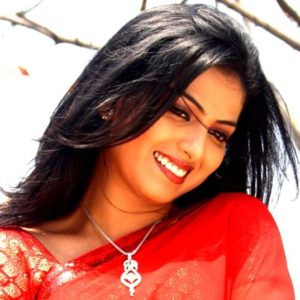