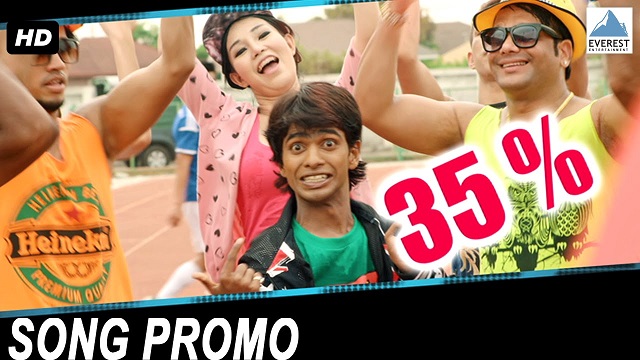 The song is sung by talented Rohit Raut and his zealous voice suits Prathamesh perfectly. The lyrics have been penned by Abhishek Khankar. Sameer Saptaksr has composed this foot-tapping number. The song has been picturized in a college and look of the film is very upbeat and modern. The trailer has also some witty dialogues by Prathamesh. The film is produced and directed by Satish Motling.

The film will be releasing on 20th May all over Maharashtra.