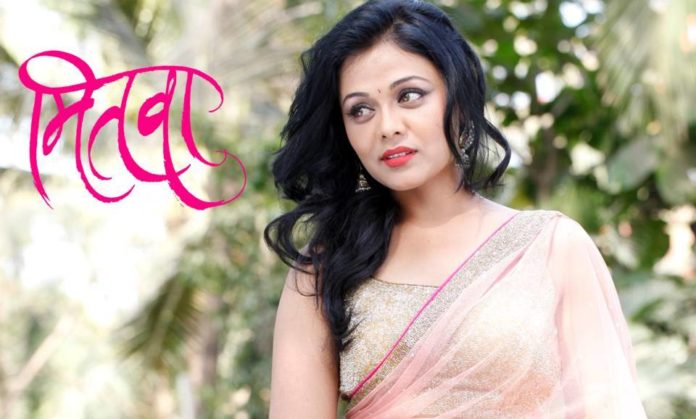 Prarthana Behere (प्रार्थना बेहेरे) is an Indian Actress, well known for her role in the popular Indian soap Pavitra Rishta as Vaishali Dharmesh-Jaipurwala.[1] She is originally from Maharashtra, India and has played roles in regional Marathi TV soaps. 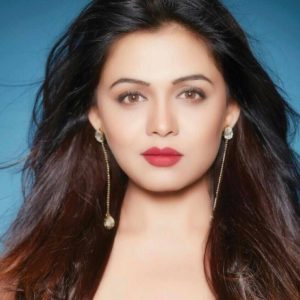 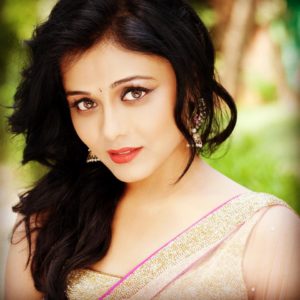 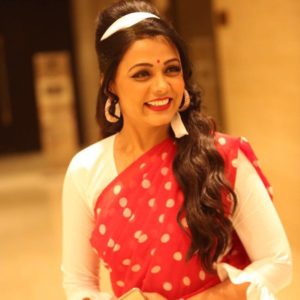 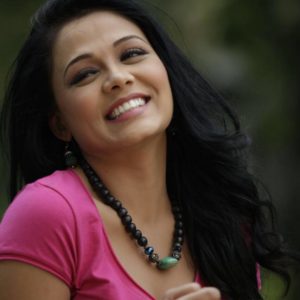 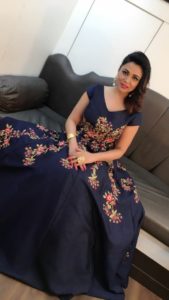 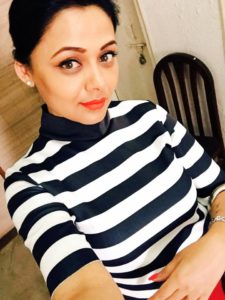 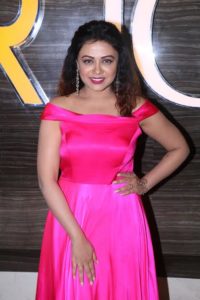 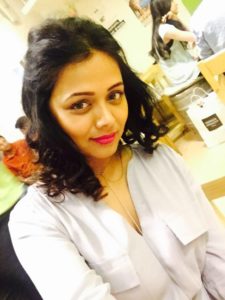 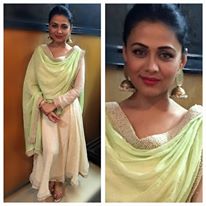 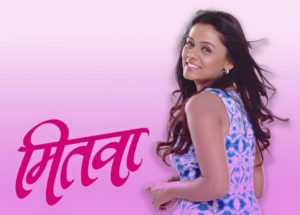 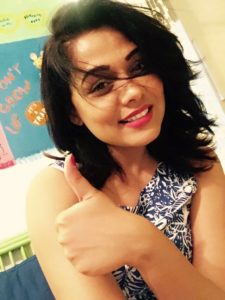