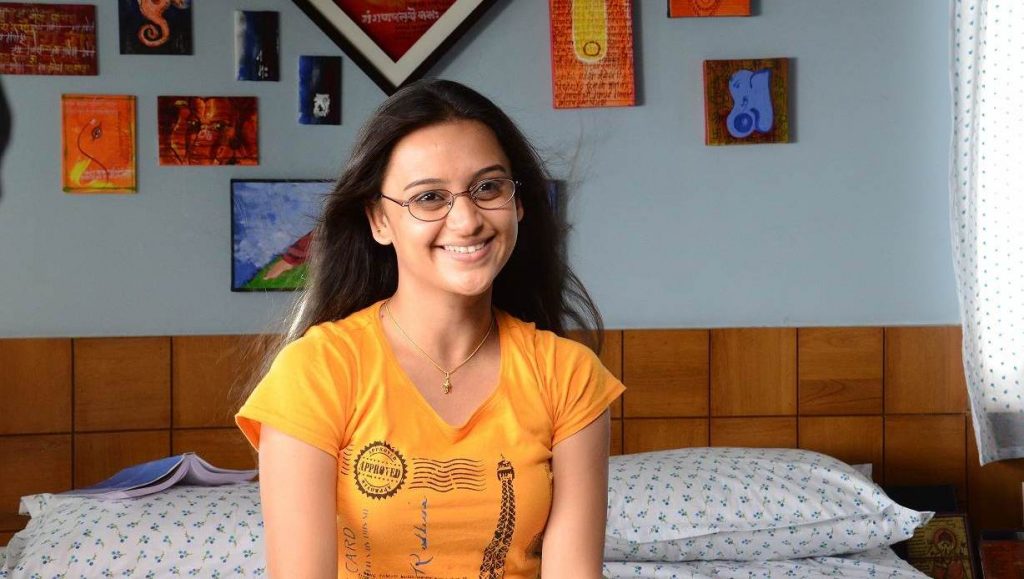 Parna Pethe is a popular actor from Marathi serials and films. She was born on 5th June 1990 and was raised in the same city.

She did her schooling from Pune followed by doing her BA from Pune University and then went on to do her masters in Psychology from the known college Fergusson College from the same city.

In her college days she has been active girl in participating in a number of cultural activities and plays that laid the foundation for making for career in acting.

She primarily did a number of historical roles in different plays and drama including the ones called Purushotamma Karandak. 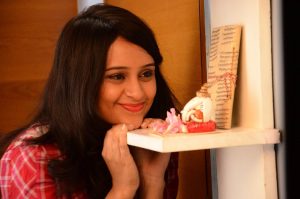 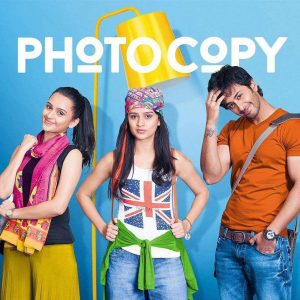