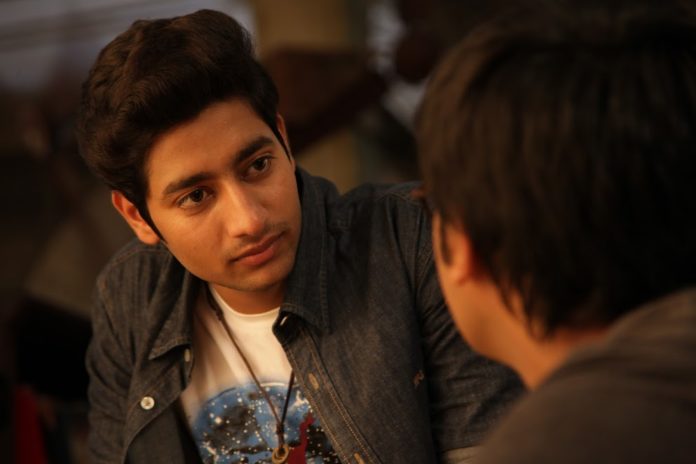 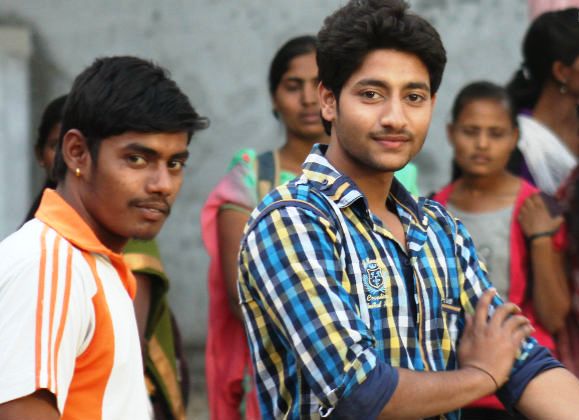 Akash Thosar is certainly not an unknown name in M Town especially after the release of the film Sairat the debut film of this actor. He hails from Pune wherein he was born and brought up at. His schooling was done from the known SSVM Aundh, Pune doing his college and graduation from Pune University itself. He was born on 24th February 1998 in Pune and raised in the same city. Since his college days, he wanted to become an actor and was seen active in a number of cultural shows and plays and hence his association with theatre groups was obvious.

Amidst his college life and post college, Akash Thosar was in dilemma as what to do in life, when he got busy in some sporting activities wherein he was spotted by the filmmaker’s brother who got his picture and posted to the director Nagrar the man behind making Sairat. Soon he got the call this young man was seen across the filmmaker. Soon he was asked to give audition and was approved for the film. Though as per the actor he got the learning for the said acting with sheer performance. So, in his career span which not even extends to one year, this man is a famous person thanks to the accolades the film has received. 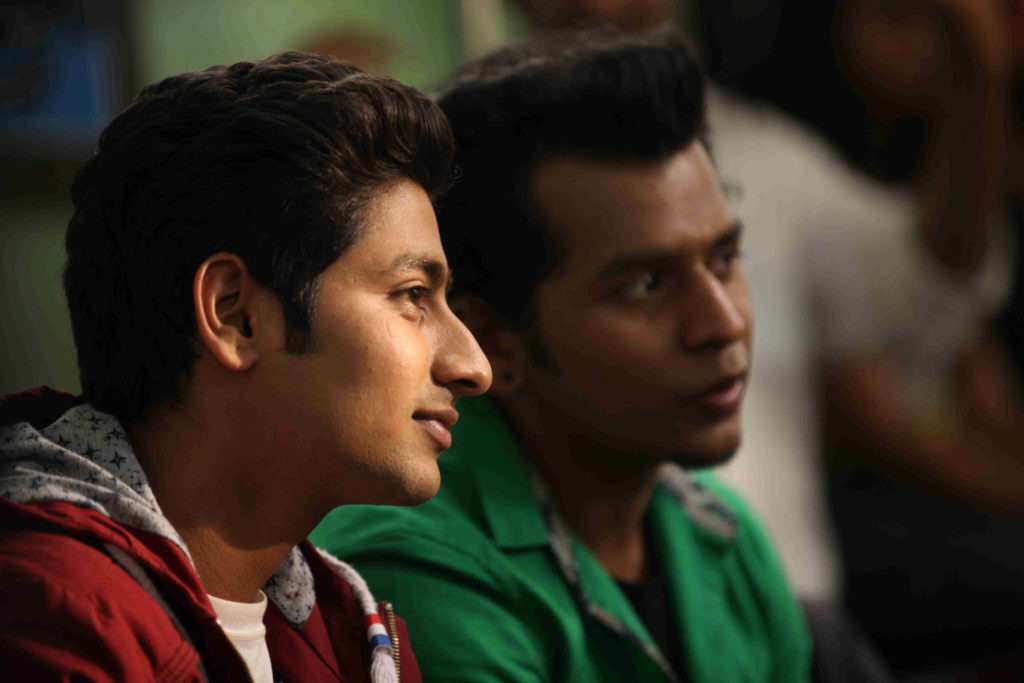 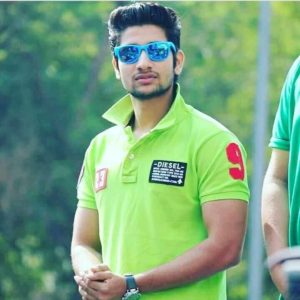 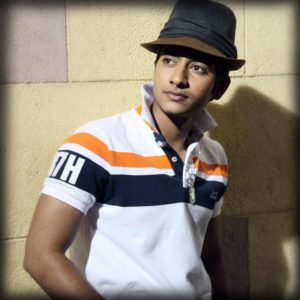 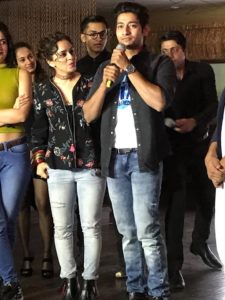 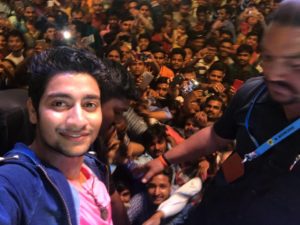 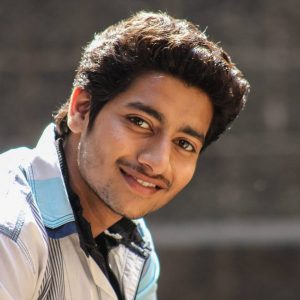 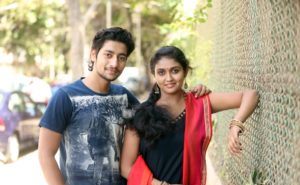 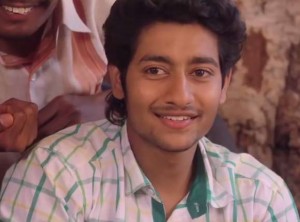 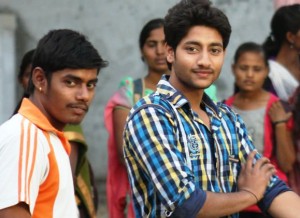