The month of romance and love is finally here and it is nearly impossible for Zee Talkies to step behind from celebrating the week of Valentines. After being showered with so much love for approximately 11 years now, Zee Talkies acknowledges this spirit by bringing its viewers Hrudayat Vaje Something. An uncommon celebration in the history of Marathi movie channels, Hrudayat Vaje Something brings to you a series of performances, skits, comic sketches on a bigger and better platform. The show will air on 11th February, at 7PM exclusively on Zee Talkies! 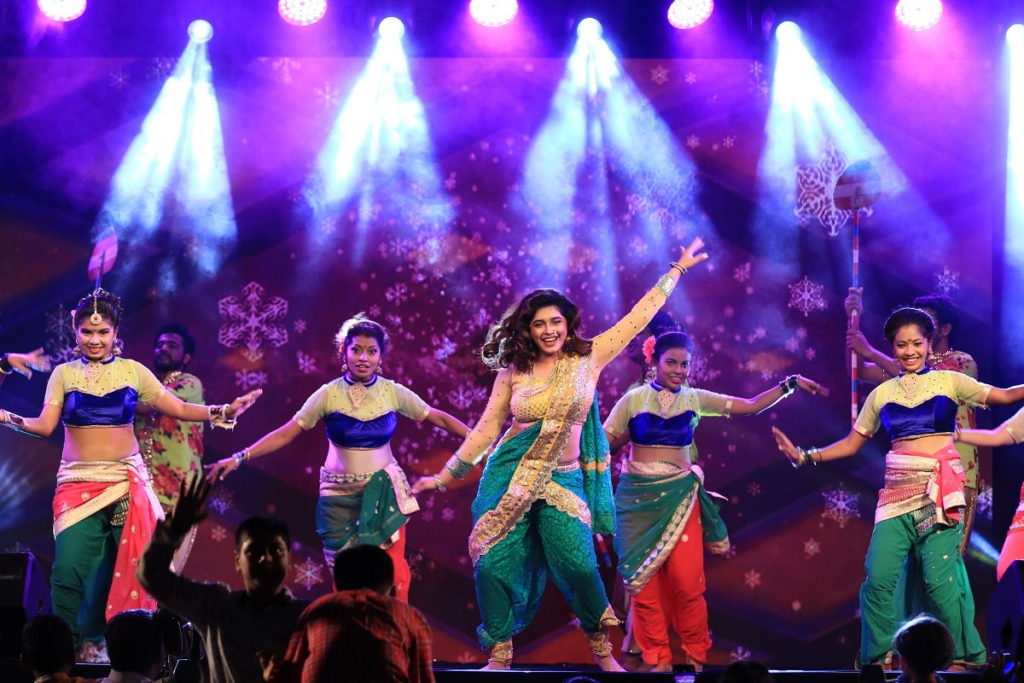 A night to remember, “Hrudayat Vaje Something” will witness some of the biggest names in Marathi industry perform on various genres from dance to music to comedy. Adding to the enthusiasm will be Vaibhav Tatwawadi who will be seen putting his best foot forward as he performs on a series of songs from the popular movie Sairaat along with the extremely talented dancer Meera Joshi. Romance being the theme of the season, Mayuresh Pem and Madhavi Nemkar will set the stage on fire as they perform on a famous romantic number, Daatle Reshami from the film Timepass. The event will be hosted by two of the most talented and humorous people in the industry, Namarata Awate and Priyadarshan Jadhav. That’s not all! Yogesh Sirsat, Suhas Paranjape, Aarti Solanki and Sameer Chaugule will have everyone rolling on the floor with laughter with their funny antics. Apart from these brilliant acts, we will also witness some soulful music, lavani, kathak and multiculturalperformances and many more. 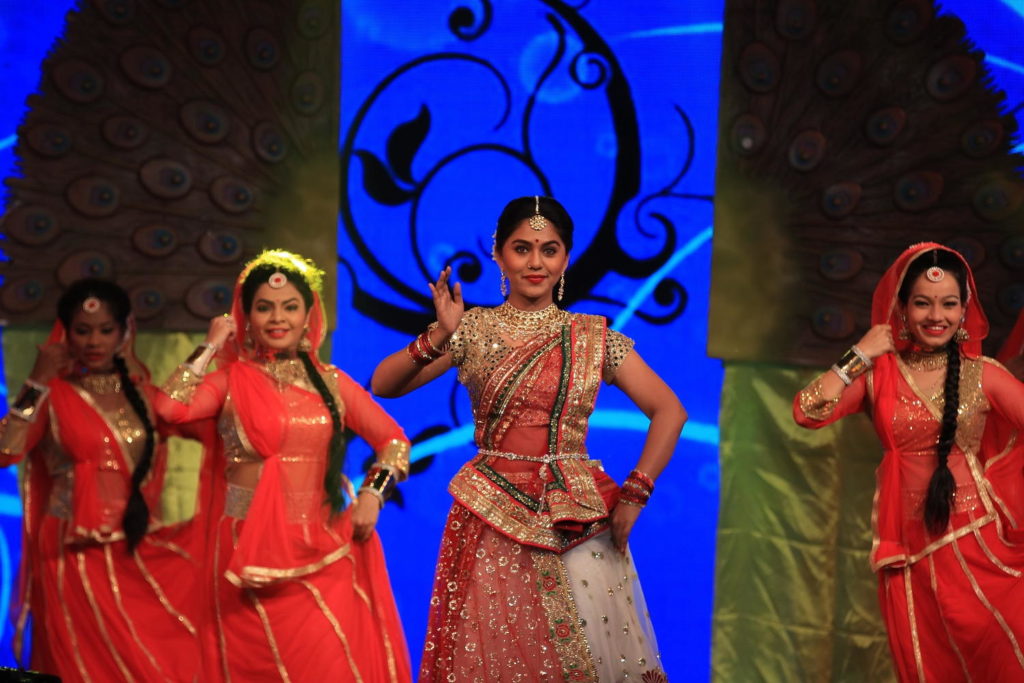 On this occasion, Vaibhav Tawawadi who essayed a beautiful dance performance said,  February is the month of love and I feel overjoyed to be a part of such a unique and humongous celebration. Since Valentine’s day is just around the corner, we have chosen love songs from Sairaat which is very close to our audience. Apart from my own performance, we have a great show lined up which will make you want to celebrate this Valentine’s season only with us!” 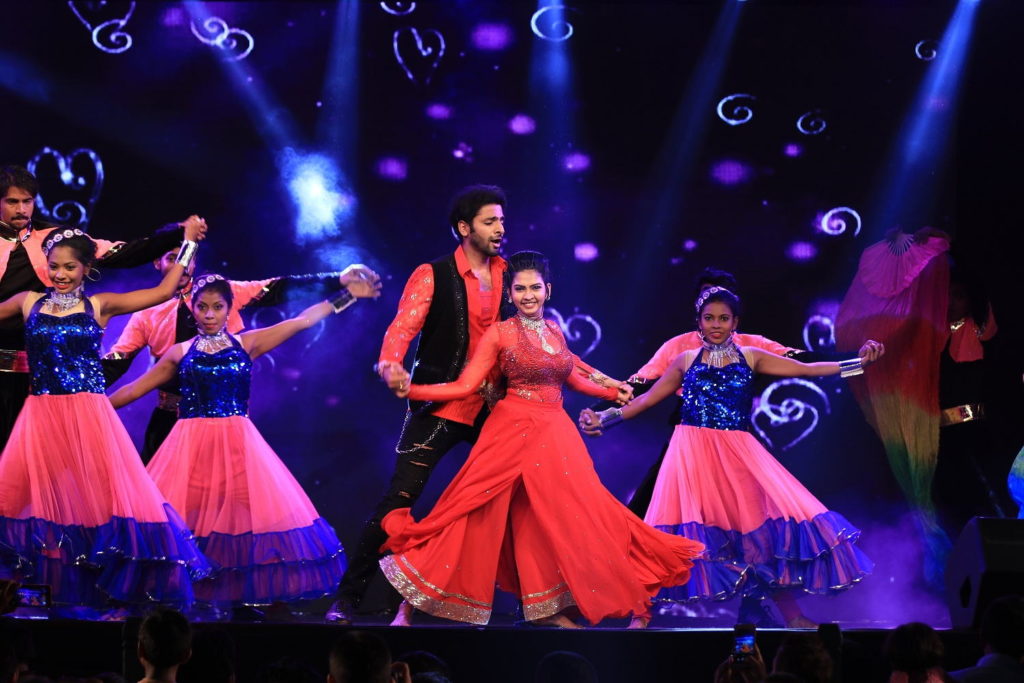 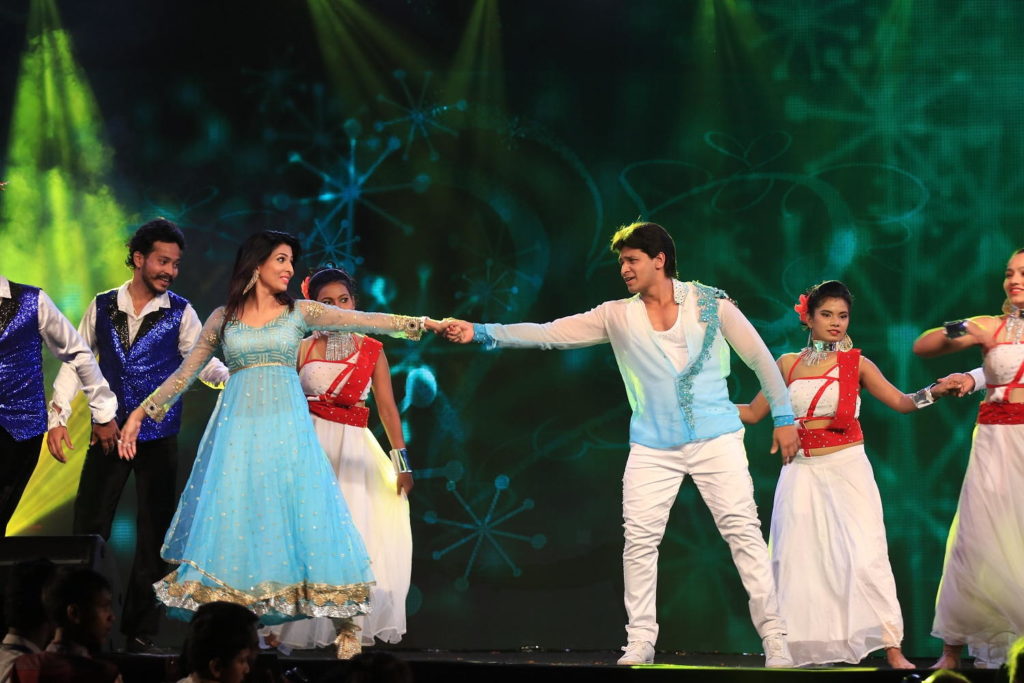 Come join in the Valentines celebration with Hrudayat Vaje Something on the 11th of February at 7 PM exclusively on Zee Talkies! 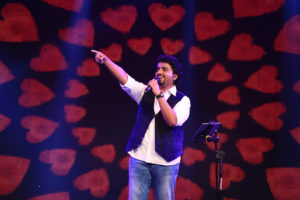 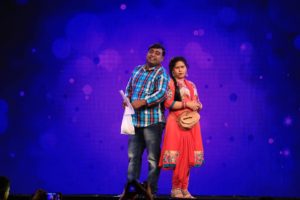 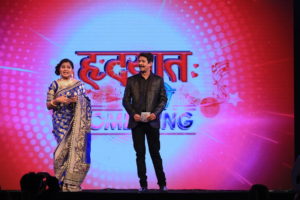 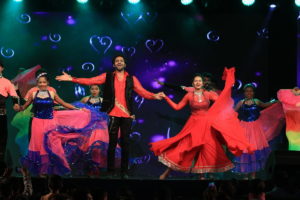