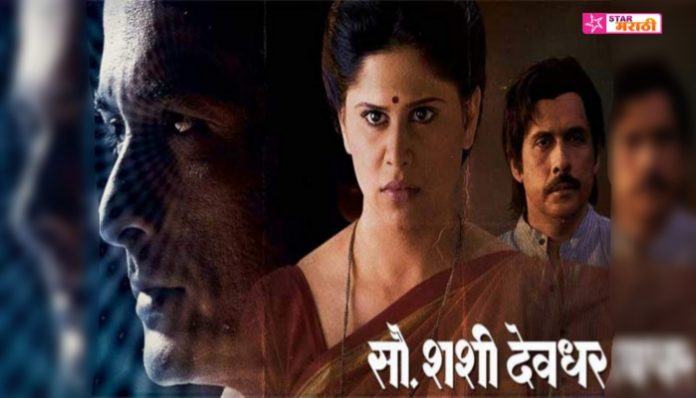 Zee Talkies being the first-ever Marathi movie channel is been entertaining the
audience since more than a decade. The channel not just airs evergreen and latest
Marathi movies but also keeps its audience glued to their TV screens with
outstanding shows related to music, comedy and Marathi plays. It has always come
across as a complete entertainment package to which the viewers have given
unwavering support throughout. This time the channel will be telecasting the World
Television Premiere of the Drama, ‘Sau Shashi Deodhar’. 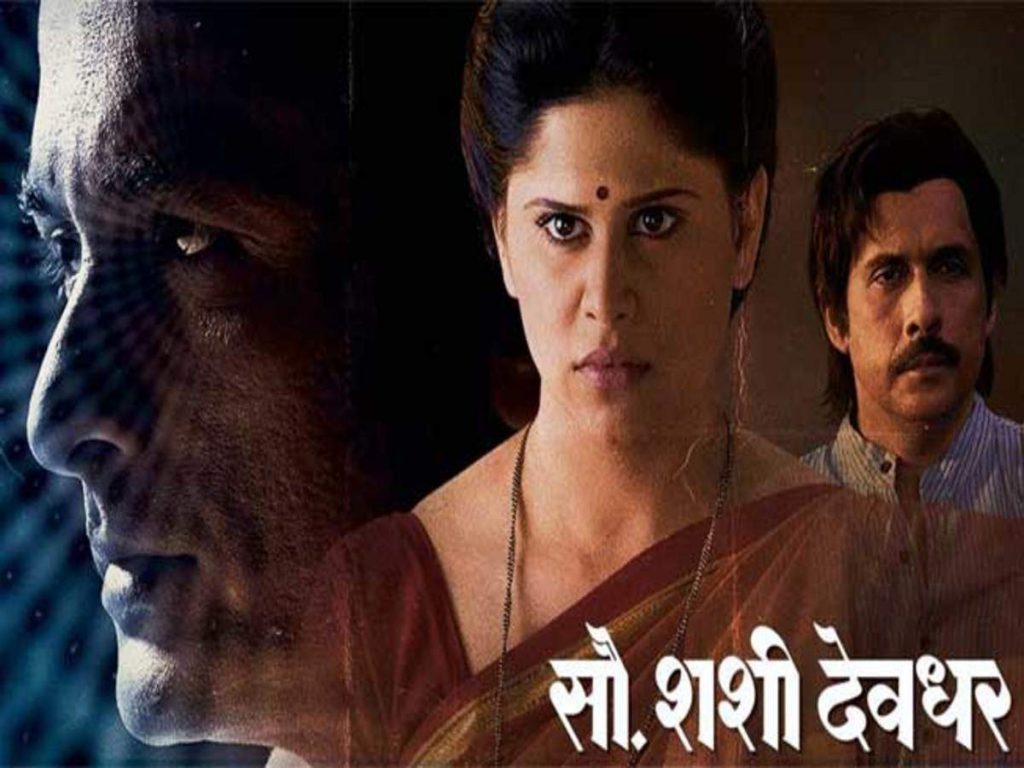 The story of the movie revolves around a woman struggling to put together the
pieces of her life with the help of a psychiatrist, a police officer and her former
teacher. Directed by Amol Shetge, the movie is a psychological thriller, which stars
Sai Tamhankar, Ajinkya Deo and Tushar Dalvi in main roles. The story starts with
Shubhada (Sai Tamhankar) getting hit by Dr Ajinkya Vartak’s (Ajinkya Deo) car. After
regaining consciousness and following some questioning by the police, Shubhada
tells them that she is Shashi Deodhar’s (Tushar Dalvi) wife and gives her residential
address. But upon reaching there she finds out that no one from her family stays
there. Finding no place to go to, a hesitant Ajinkya takes her to his house for the day.
Meanwhile the police get a visitor who tells them that Shubhada is his wife and her
name is Nilima. Sensing some problem in the way things are shaping up, Dr Vartak,
who is a professional psychiatrist, takes it upon him to help Shubhada / Nilima to get
out of this situation. Does he succeed? Is she Nilima or Shubhada, and is her
problem a ploy to fool everyone or a genuine one? And who is Shashi Deodhar? 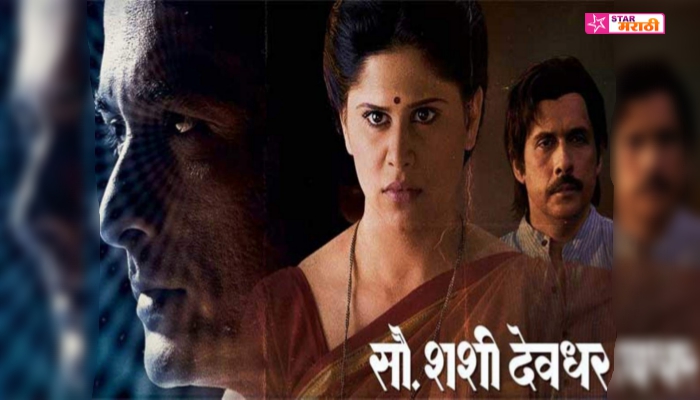 To find out, don’t forget to watch the world television premier of Sau Shashi
Deodhar on 15 th  September 2019 at 12pm and 6 pm on Zee Talkies