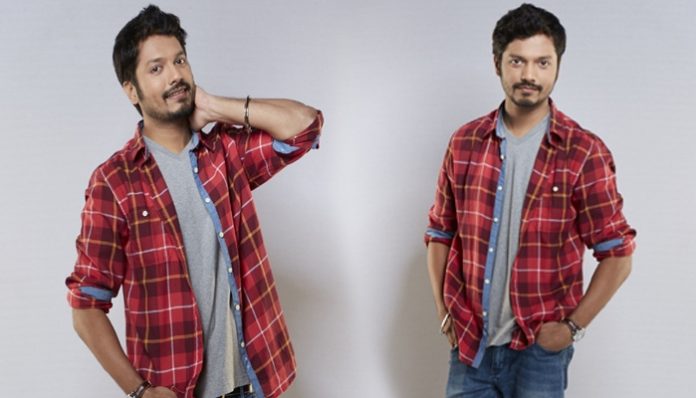 Zee Yuva brings to us distinctive and relatable content in form of various shows based on
the viewers interest. One such show is the channels latest offering, ‘Amhi Doghi‘. Based on a family drama, Amhi Doghi highlights the unbreakable bond between two sisters. The show will rotate around a pair of sisters which are completely different personalities. The elder one of which is the innocent, honest and pure whereas the younger one is notorious, fun loving and troublesome. 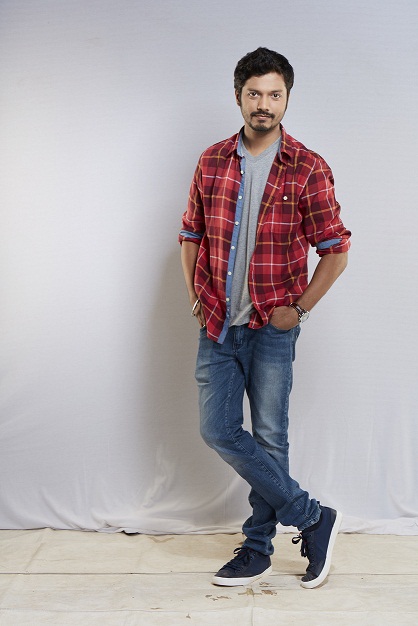 Going forward in the show, the male lead will be played by Vivek Sangle. A character that changes the life of the sister, Vivek will play the role of ‘Aditya Gaikwad’. Ambitious being his middle name, Aditya is a complete extrovert and fun-loving personality. His character specs also include him being friendly and a hopeless romantic. 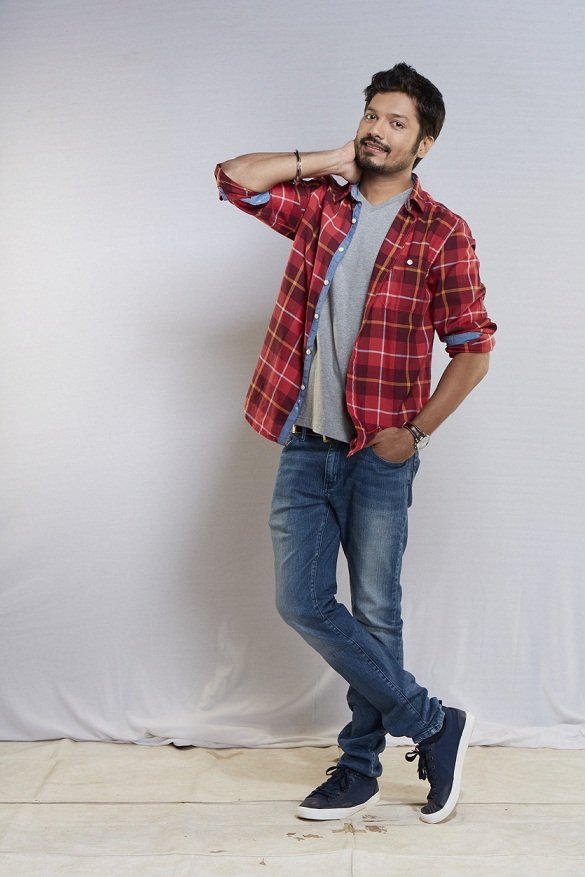 Vivek played the role of a flirty boy in the channels previous offering, ‘Love Lagna Locha’ has some kind of resemblance to his current character as well.Having said that he is well known for being the chocolate boy of Marathi television, Vivek as a character is flirtatious yet is not expressive of his real emotions. Aditya brings a huge twist in the life of the sisters as he enters as a paying guest to live in their apartment. Will this eligible bachelor make the pair of sisters go weak in their knees for him?

To find out, Watch Zee Yuva’s all new show ‘Amhi Doghi‘ starting from 25th June at 8:00 PM only on Zee Yuva