Recently the premier show of the film Chatrapati Shasan was screened at the Belgavi in the Sharkat Hall of Maratha Light Infantry. This film produced by Prabodhan Films and Sawai Martand, directed by Khushal Mhetre, will be released in the theaters all over Maharashtra on coming 15th March.

On this occasion Colonel P. L. Jairam, Subhedar Major K. Harekar, Chandrakant Tikurle, producer of the film Chatrapati Shasan Priyanka Kagle and some 300 to 350 jawans of the regiment were present. The special show of the film organized for the jawans to boost their confidence and to applaud their work was enjoyed thoroughly by them. The real strength of the Maharaj are his ‘Mawla’s. Producers of the film informed that, not only this film is dedicated to the Mawla’s who lived and died for the ‘Swarajya’ (self rule) and today’s Indian soldiers; but also that 10% of its total revenue from the film will go towards the welfare of the soldiers. 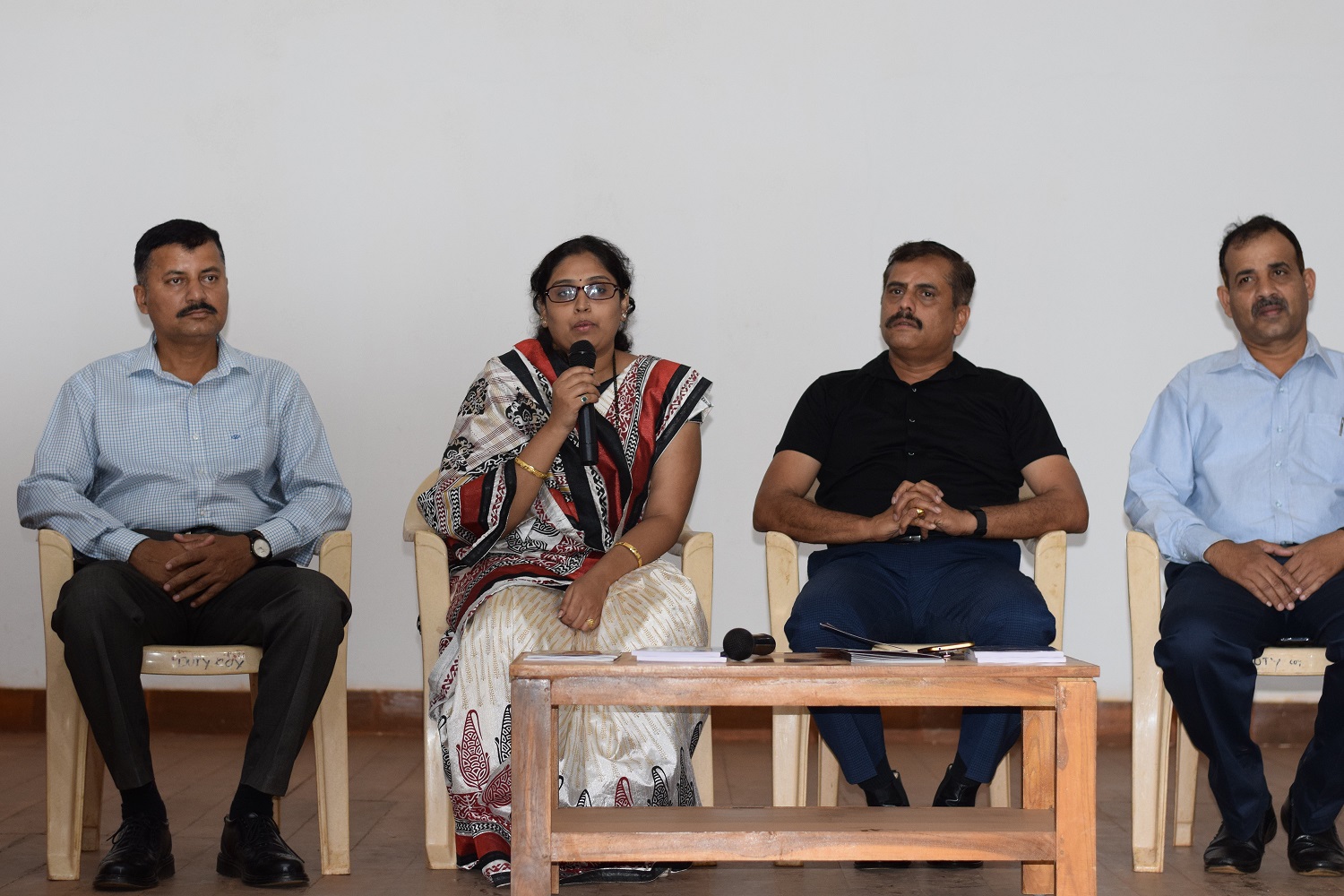 At the time Colonel Jairam spoke from his heart that this concept is very unique in the sense that instead of following the custom of organizing the film’s premier with the celebrities of the film industry, it was done with the soldiers. Also, Subhedar Major K. Harekar mentioned a special thing about the film that, many are unaware of the exact thoughts of Chatrapati Shivaji Maharaj.

If they deeply think over, then they will definitely bring some good changes in the society. This film gives a great energy to our soldiers. Our best wishes to the film Chatrapati Shasan releasing on 15th March. At this occasion Shreyas Gaikwad, Ravi Sonawane, Ganesh Bichchhewar, Prathamesh Mandhare and Gaurav Subhedar from team of the film Chatrapati Shasan were present.