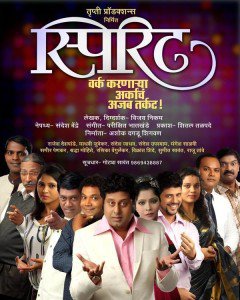 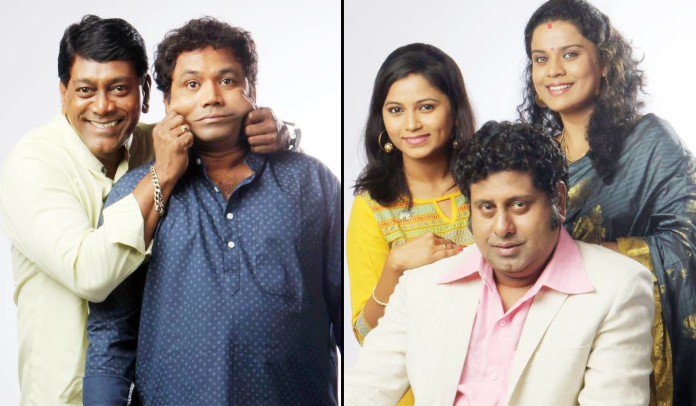 Spirit- a new play written by Vijay Nikam will debut on the stage on 22 October on the occasion of Dasara. The play stars Rajesh Deshpande, Madhavi Juvekar, Sandesh Jadhav, Sandesh Upasham, Sameer Penkar, Mangesh Salvi, Shraddha Mohite and Rasika Vengurlekar et al. The play has been produced by Ashok Shigvan.

The plot of the play revolves around a rich businessman and his party in a lavish restaurant for all his staff including his peon. The play is a satirical take on the current generation’s consumerism and how it affects humanity. The set design for this play has been done by Sandesh Bendre and lights are by Sheetal Talpade. The music for the play has been given by Parikshit Bhatkhande.