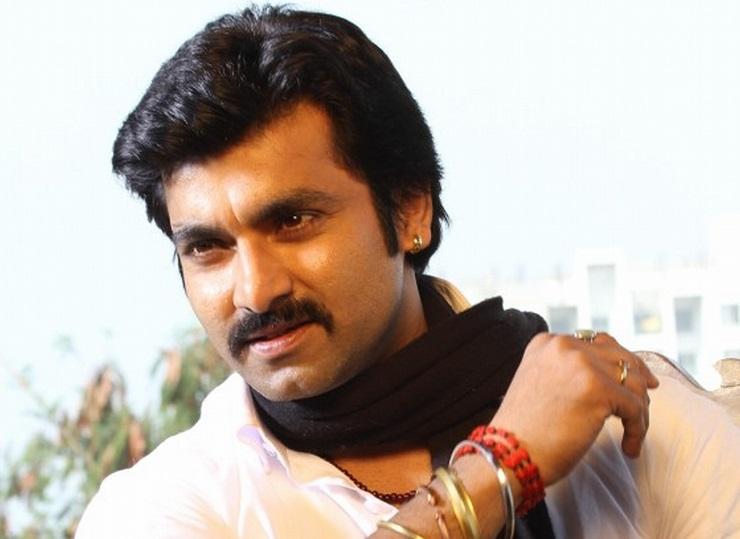 About :  Santosh Juvekar known as angry young man of Marathi film industry. Santosh started with his acting career in 2004 with the Marathi play Aani Makarand Rajadhyaksha playing the role Naren Deshmukh. Directed by Dilip Kolhatkar, the play had Vikram Gokhale in it.  He soon started working in various television serials and became popular with the show Ya Gojirvanya Gharaat. His first film debut was through Raji Patil’s film Blind Game in 2006. The film had a notable star cast of Anant Jog and Uupendra Limaye in lead roles and actress Mukta Barve in a small role. He later played various roles as the main lead in films like Shala, Zenda, Morya, Matter and more.