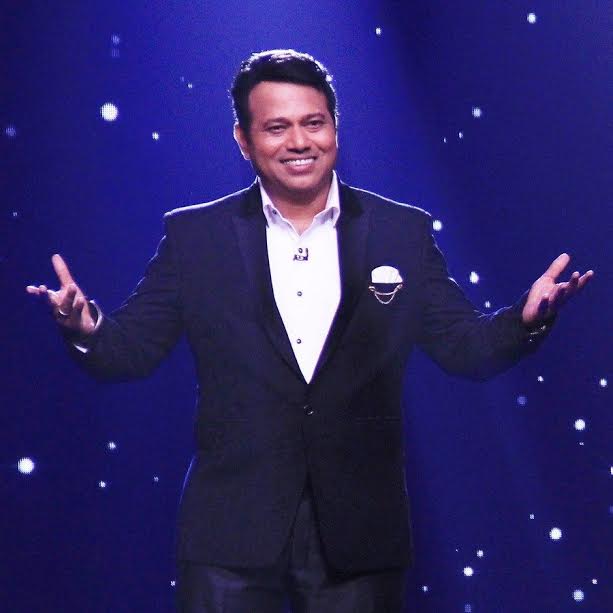 Our most favourite director Sanjay Jadhav announced his upcoming film ‘Ye Re Ye Re Paisa’ with anoutstanding teaser poster on social media. After a span of 1 and half year Sanjay Jadhav is back with this film which will be releasing on January 05, 2018. 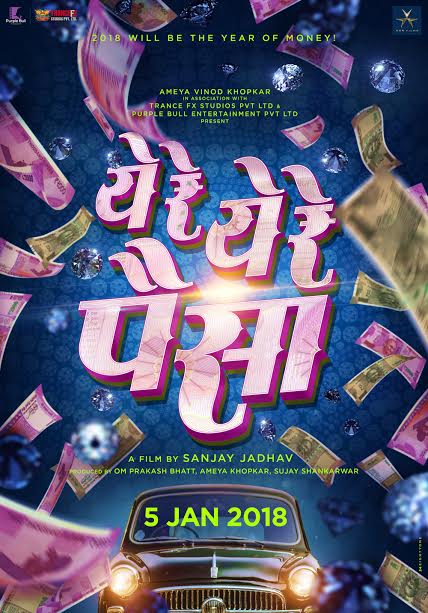 Ye Re Ye Re Paisa will be the first Marathi film of the year 2018. As we all saw the teaser poster hasmoney flying in the air. Also there is a catchy tagline on the poster ‘2018 will be the year of Money’.Sanjay Jadhav’s movie will be a treat for all the movie lovers and they would be eagerly looking forwardto this one for sure. The movie is presented by Ameya Khopkar in association with Purple BullEntertainment and Trance FX studios and produced by Om Prakash Bhatt, Ameya Khopkar and Sujay Shankarwar. The star cast of the film has not been revealed yet.