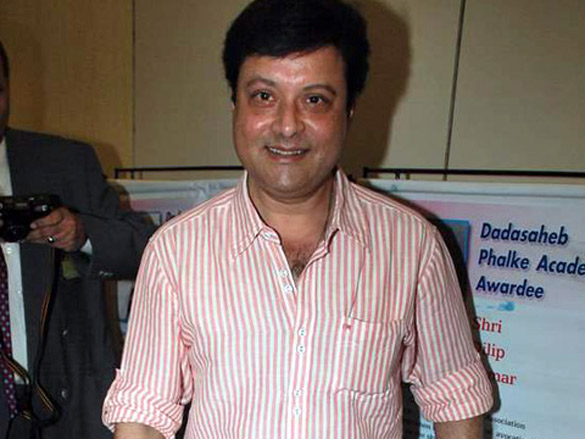 Sachin Pilgaonkar often known by his first name Sachin, is an Indian film and television actor, director and producer.

He has worked in Hindi, Marathi and also in Bhojpuri cinema, and has acted, produced and directed successful comedy shows on Indian television, including Tu Tu Main Main (2000) and Kadvee Khatti Meethi.