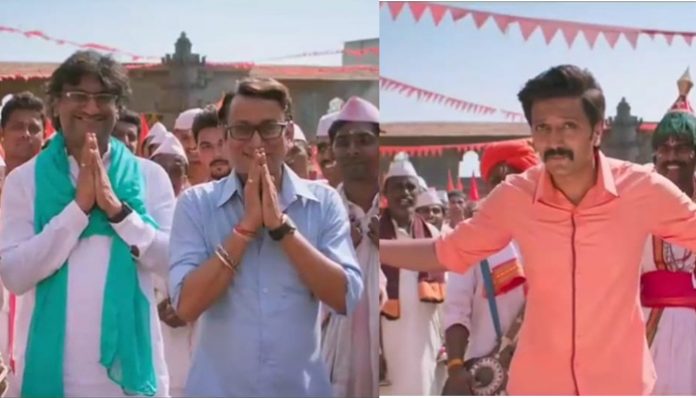 Superstar Ritiesh Deshmukh’s upcoming film Mauli is in talk from it’s announcement and highly awaited since his first Marathi Outing Lai Bhaari which was a Record Grosser at Box Office. Music has always been a major factor for marathi films, and as we mentioned even Lai Bhaari’s Music album was Chartbusterand still reviberating in our ears. Today, Superstar Ritiesh Deshmukh took Social Media by storm by uploading a video revealing Music Director of Mauli, and it’s none other than Popular duo from Marathi as well as Bollywood industry The Ajay-Atul… 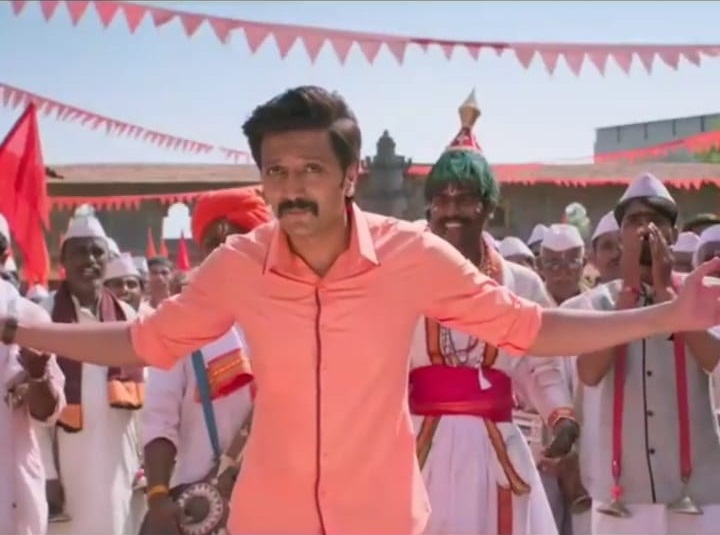 Riteish-Ajay-Atul trio has worked before for Lai Bhaari and we all have seen the Fantastic results, thus we can’t wait for thier collaboration again. The 30 secs video starts with Superstar Ritiesh Deshmukh asking a Question, “Do you know who is the music director of Mauli??? And the Jittering Background Music begins… A group of Warkari standing behind Shouts Ajay-Atul… and gets aside one by one and then we see Glimpse of our Show stopper Ajay & Atul with joined hands. You can watch the video on following links. 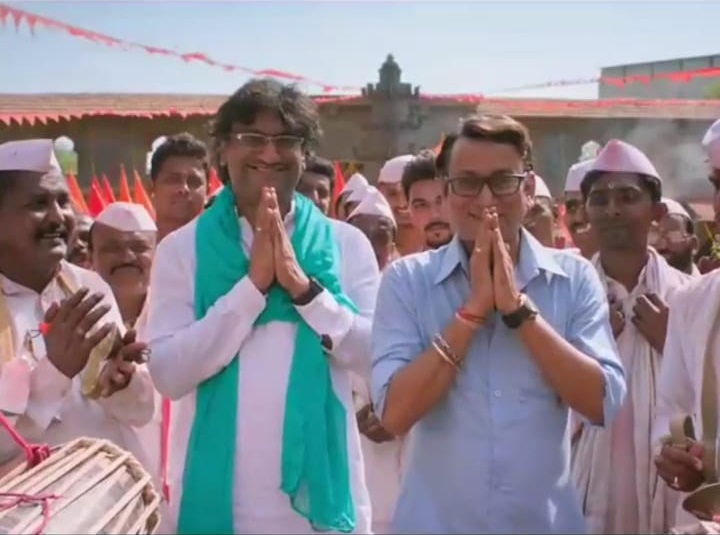 This full of action and entertaining film is Produced by MFC (Mumbai Film Company) and Directed by Aditya Sarpotdar. Film stars Ritiesh Deshmukh in Lead role along with Bollywood Actress Saiyyami Kher who is making her debut in Marathi industry. Mauli is slated to release in second half of year 2019, official release date is awaited.