The first season of Zee Yuva’s Sangeet Samrat received immense popularity and love from the viewers and now it is all set to make a comeback with season 2. The show has undergone a revamp and will appear in a completely new avatar. The show will welcome talents from all over Maharashtra to come and display their musical skills on stage. In any reality show one of the most important person is the Host and who better than Priyanka Barve could be the host of Sangeet Samrat Season 2. Priyanka, being a singer as well as an actress in the marathi industry knows how to bring out the best of herself in every role
that she plays. 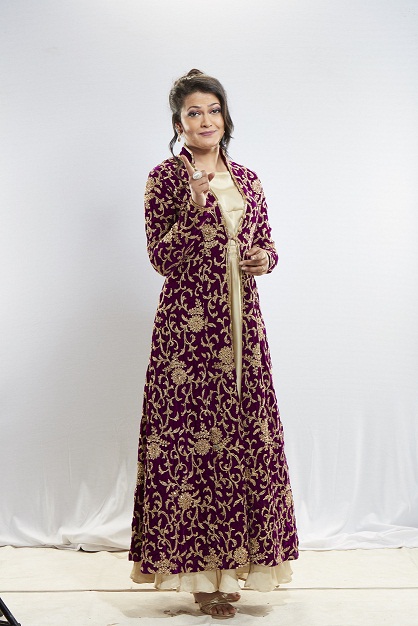 Hailing from a musical family, Priyanka is a granddaughter of veteran vocalists Padmakar and Malati Pande-Barve. It is fair to say that music runs in her blood but her career as an actress has bloomed even more. Priyanka is known for her friendly nature and has always received love by the viewers for the same. She has sung for title tracks in Marathi television and that’s when a few of the music directors started to contact her for her debut. Her voice has left its impact in hearts of many and her bubbly nature is just add on to her personality. However, it’s her first time being an anchor of a music reality show. After receiving so many compliments as an actor and also a singer, we’re sure Priyanka as a host will receive nothing less than love from the viewers 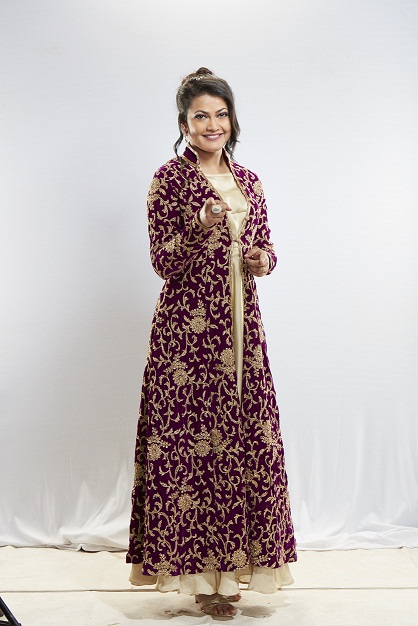 What better than having a host who can also sing in a musical reality show! This season promises the viewers a bag full of surprises, watch Sangeet Samrat Season 2 starting on 13th June at 9:30 PM on Zee Yuva! 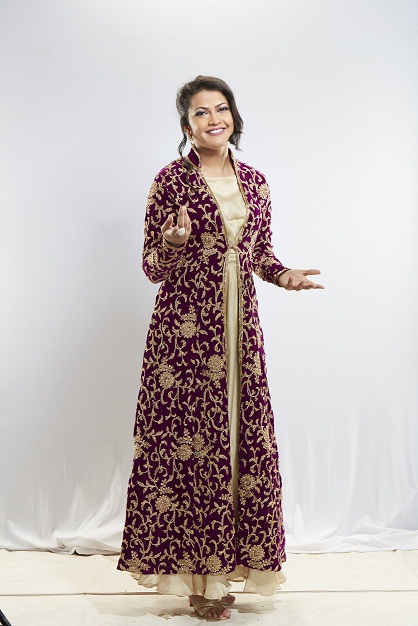