The Poster launch of the film “Shiva – Ek Yuva Yodhha” was carried out in an unusual manner. Instead of going for traditional method, this was the first time that a Poster launch for a film was held at the hands of Journalists. The occasion was also unique such as Patrakaar Din.

The SGS Films team considered that there was an eminent role of journalists who reflect the moods of the society with a third party approach. It was therefore decided to release the Poster of their latest film “Shiva – Ek Yuva Yodhha” at the hands of noted senior journalists. 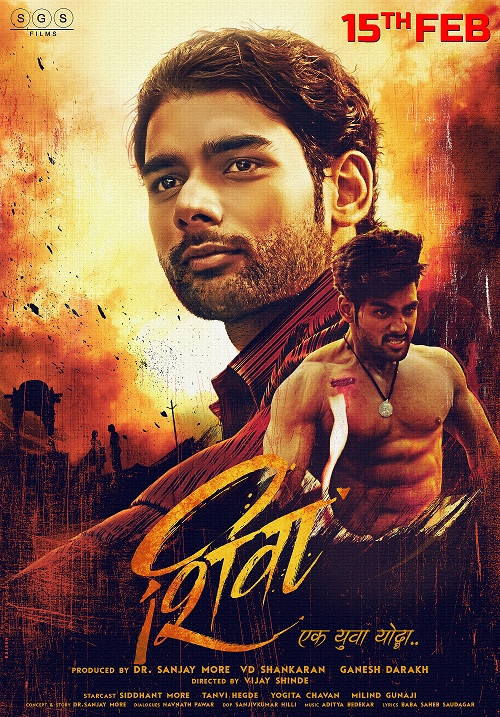 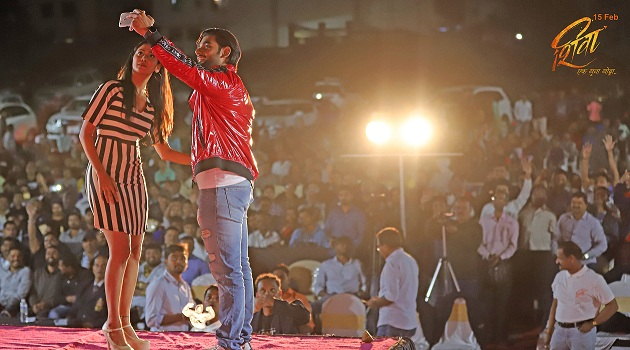 The story of the film revolves around the determined enthusiasm and zeal of the youth today. The boiling point of will power, aspirations and determination will exhibit the ideals of Chhatrapati Shivaji Maharaj and provide an idea of his principles to the youth today that may be engulfed by the evil ways and means. The film will definitely catch the eye of the youth.

Shiva fillm will be releasing at the theaters on the 15 February 2019 at entire Maharashtra. The story narrates the struggle by a son whose father gets martyred for the progress and development of the village and villagers. With a great entertainment package a new artist Siddhant More as ‘Shiva’ will be hitting the screen with his strong performance. He has provided all the stunts in the film himself. This hero will spell bound you with his charm and strength.

The Poster of this film “Shiva – Ek Yuva Yodhha” is just a glimpse of the huge entertainment lined up for audiences on the 15th February at their nearest theaters.