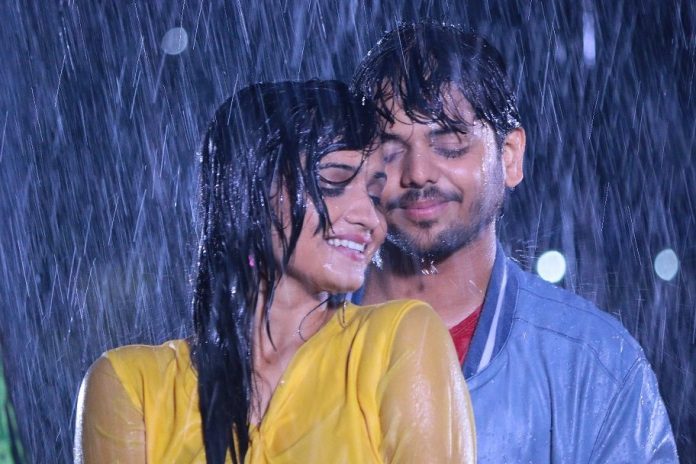 Zee Yuva has always been up to date with fresh and energetic content specially curated for the youth.Phulpakhru, one of the oldest shows on the channel is a college love story which makes it extremely relatable to its viewers. 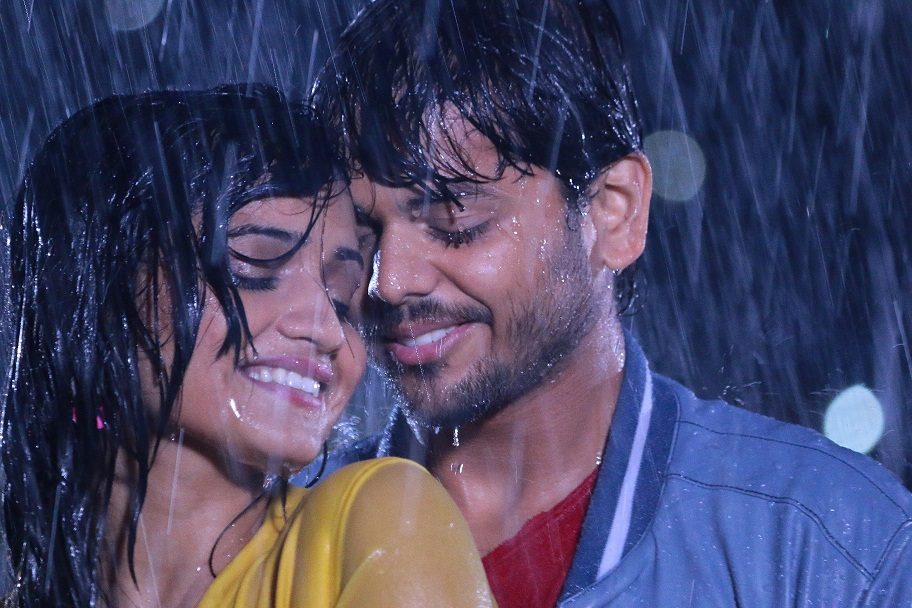 The love story of Vaidehi and Manas has been more of a roller coaster ride with various up’s and down’s in their relationship. The leads of the show, Hruta Durgule and Yashomaan will be shooting a ‘Monsoon’ Special song for their viewers. 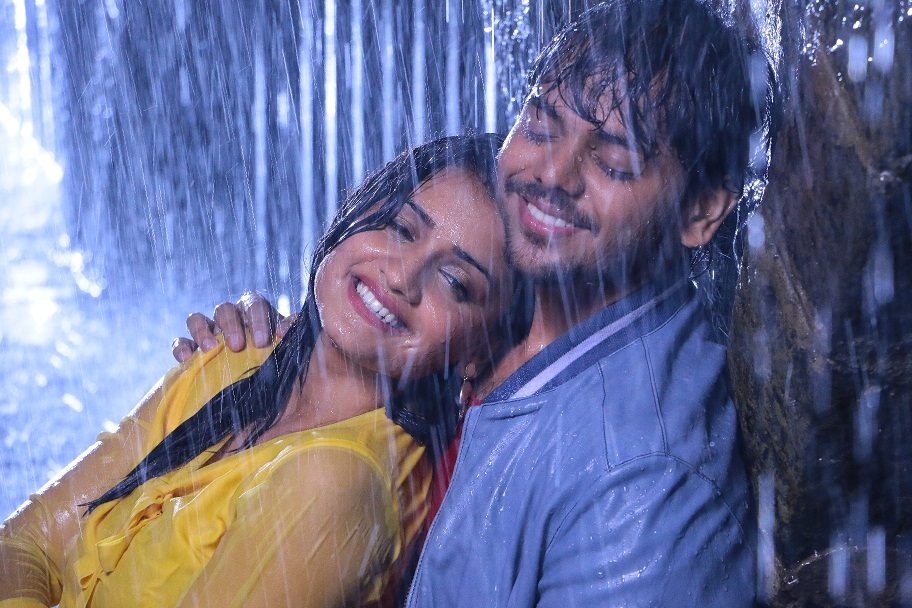 Manas and Vaidehi’s on screen chemistry in undoubtedly the best by far. In the past, the reel life couple have shot several songs for the show but this one will focus on Monsoon romance. As the weather is perfect in the city, the director set his camera to shoot the most romantic number of the season. In the history of Marathi Televsion, no show has ever produced 12 different songs in such a short span of being on air. The team had a lot more fun shooting the song instead of the normal scenes on sets. 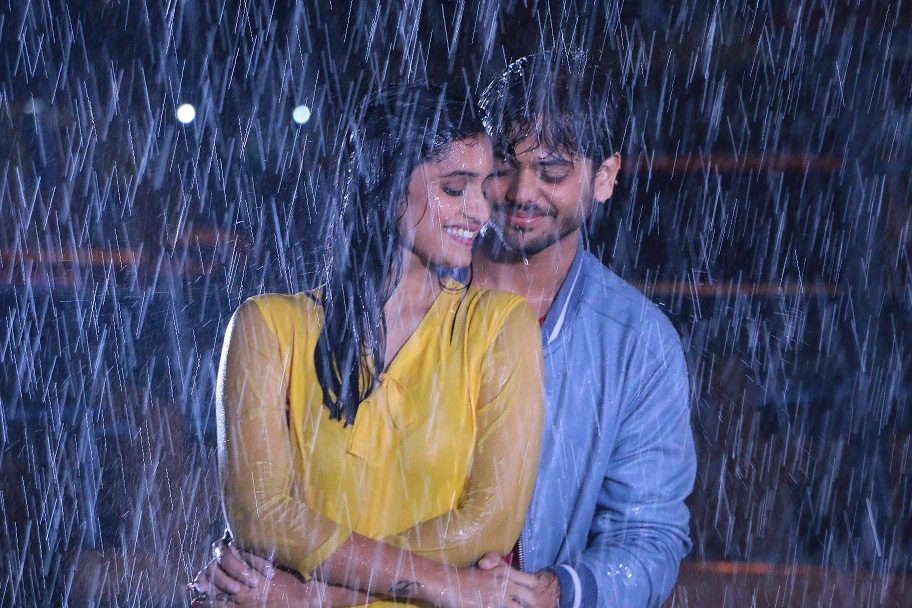 The dynamic director, Mandar Devsthali mentioned “The season calls for love and romance on screen and hence we thought of shooting a monsoon special with TV’s most loved couple. We had a lot of fun, a lot more than we have in our usual shoot every day. It feels great to work with such a positive and energetic team who is constantly willing to do more and step out of the box by giving in their best for the perfect shot. 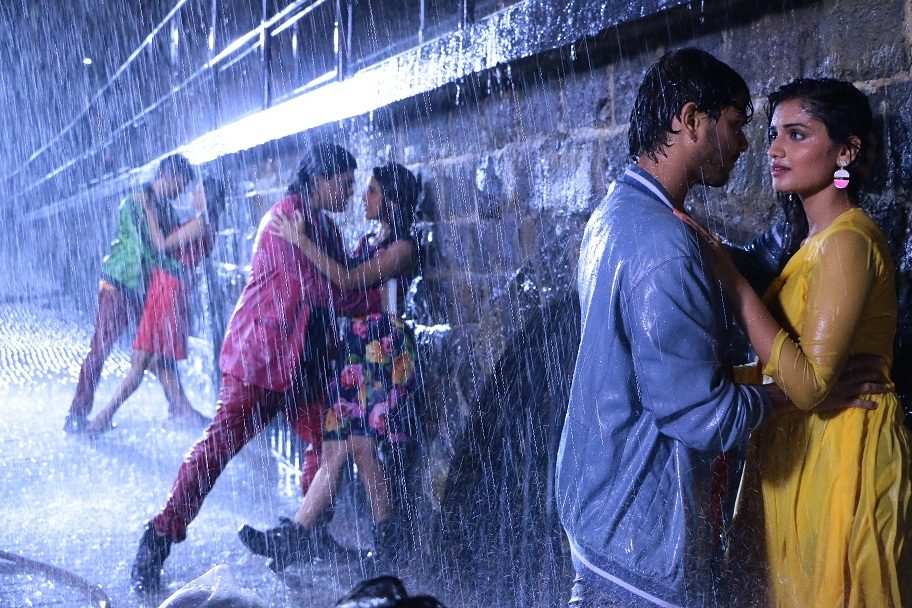 There were a lot of funny scenes where one of them would end up laughing and we had to do it all over again. We’ve completed shooting 12 songs for the show already which is a remarkable milestone as no other show has ever done that.” We’re excited to see the Monsoon special of Phulapakhru go on air.