SYNOPSIS : The movie Revolves around a father Shivaji Patil (santosh) who can do anything for his son krishna (narendra) to become a officer. The son is forced to quit studies due to his love affair in the college ,then he moves to mumbai and
persues further education to join civil services.

REVIEW : The PATIL movie written and directed by Santosh Mijgar in which he also acted an important role of a father is being loved among the common audience . Santosh have given full justice to his role which he himself has written. overall story and execution of the movie is good. Being Narendra Deshmukh’s first movie he has done a great job executing his role as the main lead. Bhagyashree mote hasve also done a promising job as a lead actress. The story ,technicalities ,emotion,theme,music worked together to make this movie reach audiences hearts,which they loved. 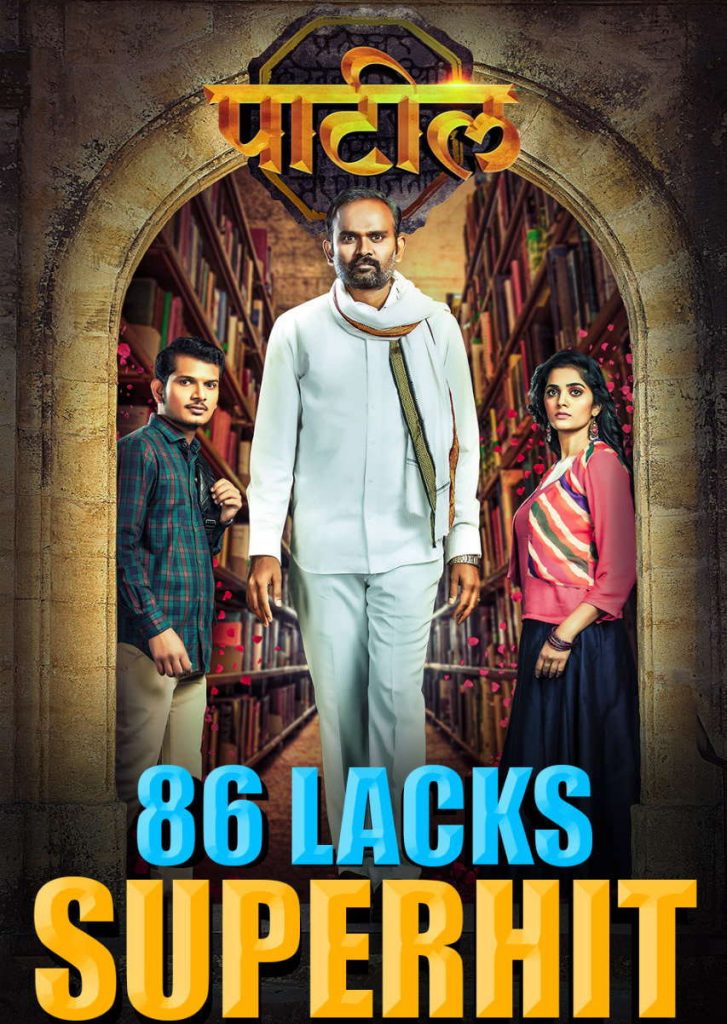 Coming to the story ,this movie tells the story of a family person Shivaji (santosh), still the core of the story revolves around his son krishna (narendra) . Shivaji being a common clerk have big dreams for his son. The movie shows the struggle’s of the past ,present life of shivaji patil and how he yearns for his son to become a high class officer which he could never become. He wants everything for his son that he himself have not experienced in his life. Shivaji makes way for his son krishna to get addmission in a engineering college where he falls in love with pushpa (Bhagyashree Mote).But her brother make krishna’s life miserable so he have to leave the college. He then starts fresh despite all the problems and achieve what he really wanted. This movie is intriguing as it shows our real society.

The struggle ,war is going on in two fronts 1. “the father” 2. “the son” . The story is somewhat typical but it succeded in conveying the message what it was telling. The story is quite motivational, it certainly conveys that ” nothing can come in between you and your success if you really work hard to achieve it.” The music and backround theme really does an impact on the overflowing drama and emotions going on in the movie. you would enjoy this emotional drama ,a bumpy ride of ups and down , for sure so its a thumbs up from me who wants to watch this movie