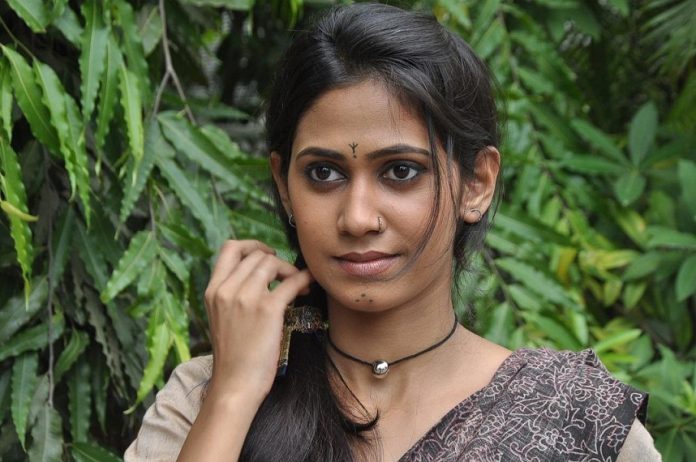 Fans of Zee Yuva’s popular serial Baapmanus will soon get to see a new entry in the show
who would spice drama in the ongoing track. Yogita Chavan, who was the 1 st runner up at
Maharashtra Times Shravan Queen 2016 and made her debut on a big screen through a
Marathi film Gavthi, has joined the star cast of Baapmanus. 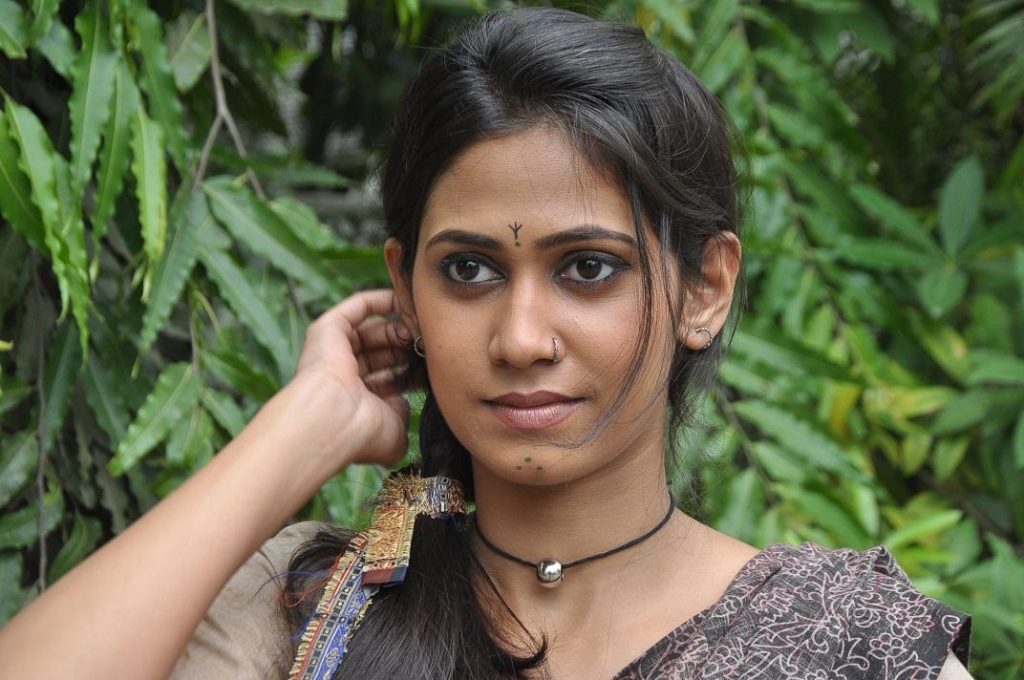 Yogita will essay the role of a tribal girl Shalu who accidently meets Surya and Surya out of
care and humanity brings her in the wada. She will be the third angle in surya-geeta’s love
story. Her entry will be aired in the Mahaepisode of Baapmanus. 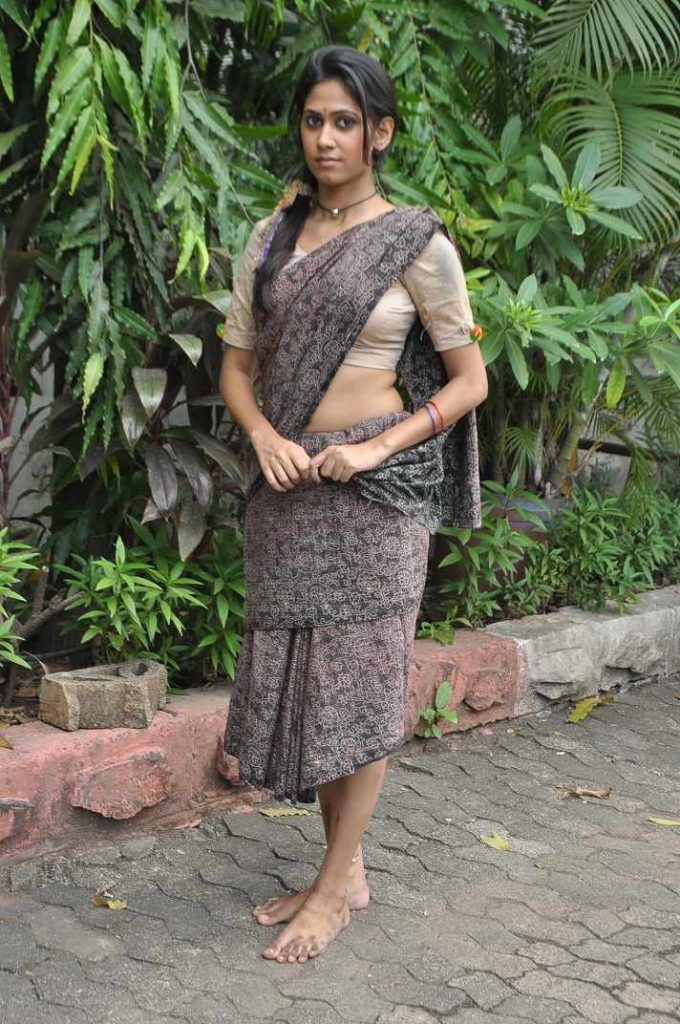 Meanwhile, in the ongoing track of the show, we have that love is blooming between Surya
and Geeta. They both have confessed their love to each other and it’s the time to take their
relationship to another level. 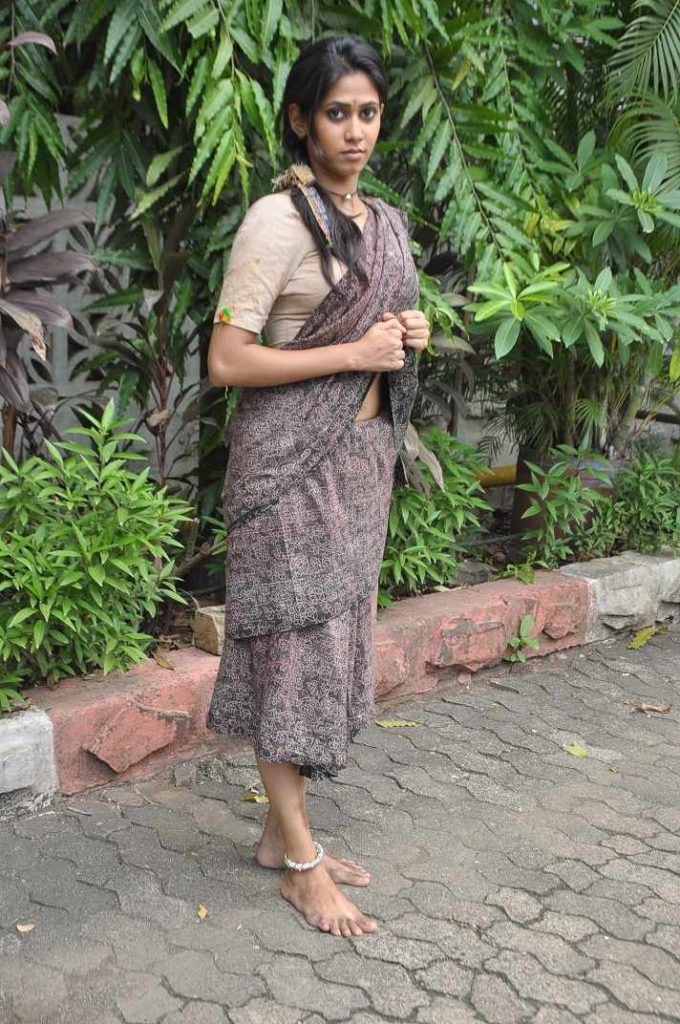 They soon are going to speak to their family member about their relationship. Soon, Yogita’s entry will bring more twists and turns in the story ahead.