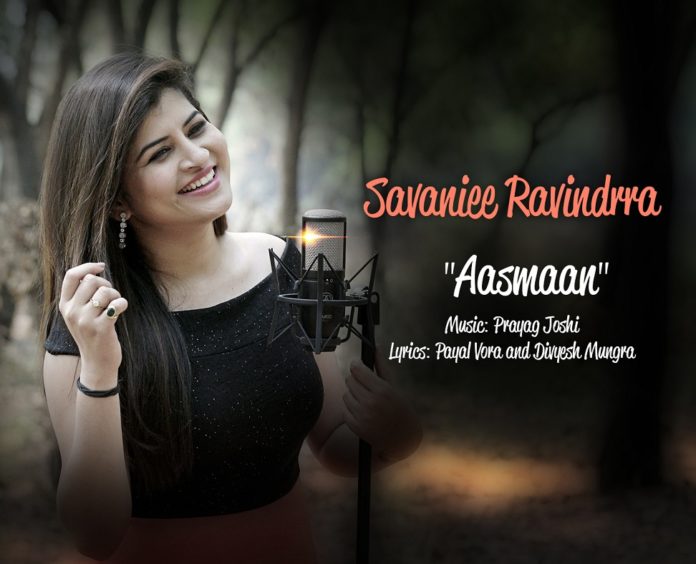 Most of the celebrities, on the occasion of International Women’s Day, opt for different mediums to convey wishes to their fans. Likewise, singer, Savaniee Ravindra who rose to fame with “TU MALA ME TULA…” song from well-known Marathi serial ‘HONAR SOON ME HYA GHARCHI’, is all set to entertain us yet again with her upcoming single, supporting Womanhood. 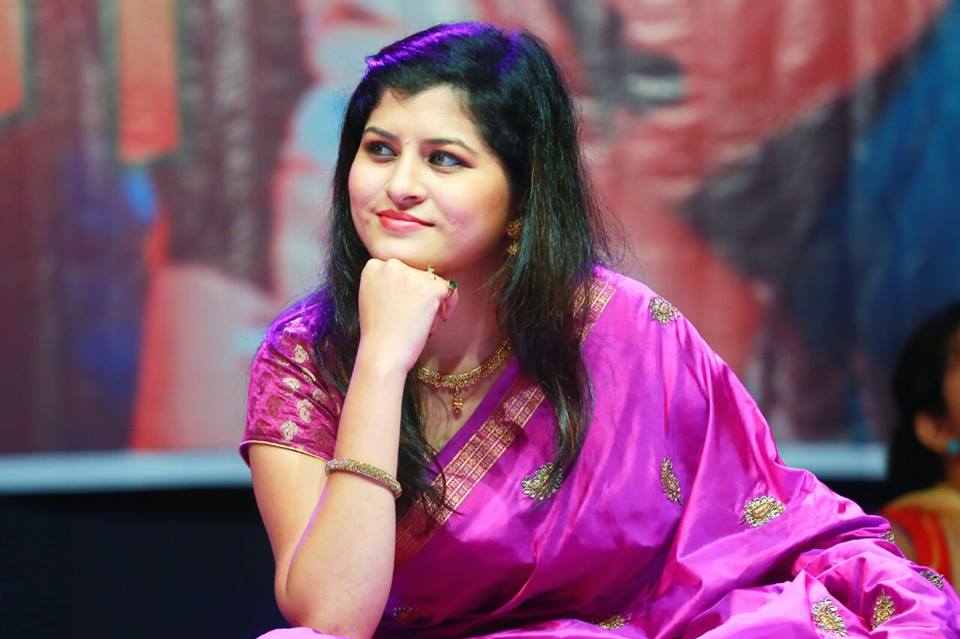 Savaniee is a trained classical singer and we have already witnessed the versatility she has through her performances. She is now geared up to surprise her fans with a video song which is slated to be released today. This will not only be only restricted to entertainment purpose but also be giving a social message with respect to the Power of Woman and how we need them for the betterment of our society. 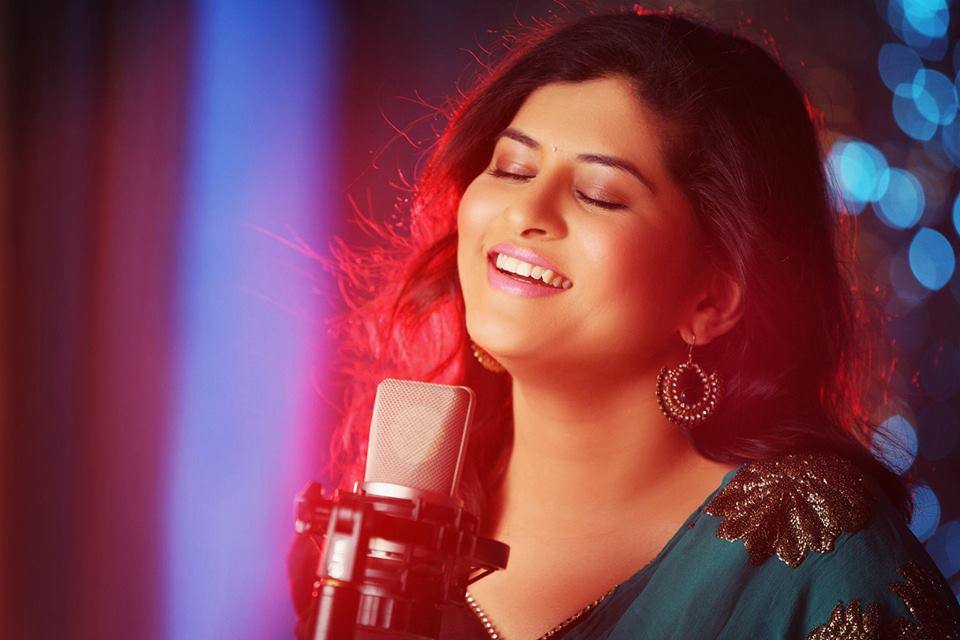 Savaniee says, “I have always wanted to come up with something which supports Women Empowerment and nothing better than releasing it on the International Women’s Day. It’s basically my concept and I have tried to an emphasis on different roles a woman plays in one life. I believe a woman is capable of doing literally anything she desires. I hope people like the video and share it as much as possible. “ 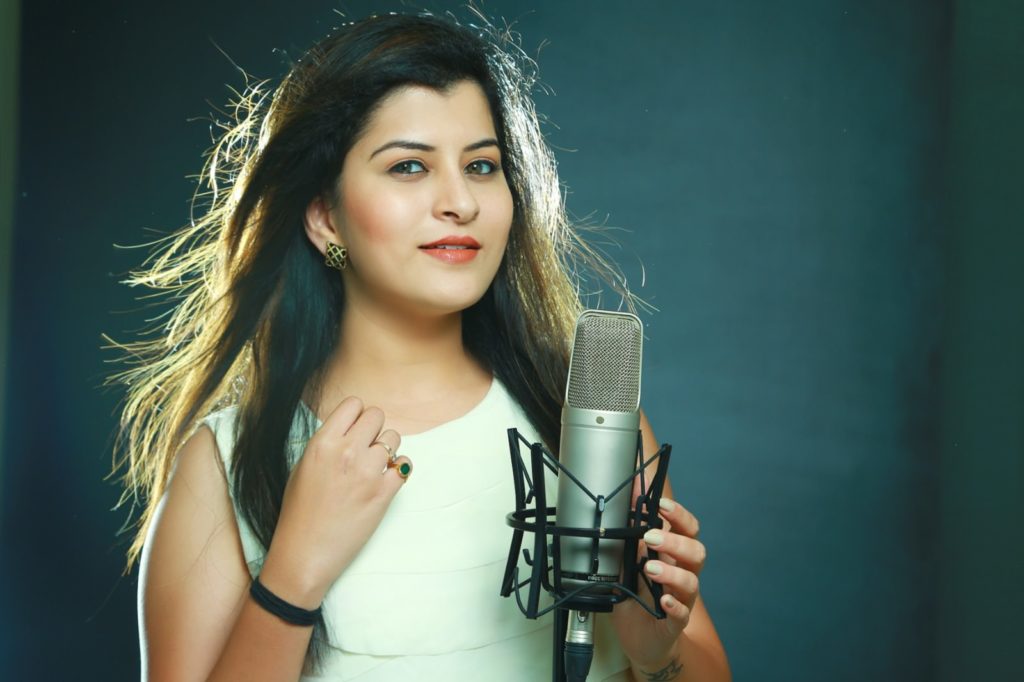 Savaniee, we wish you good luck.