Zee Yuva’s Sangeet Samrat Season 2 is finally on air and is already received immense support by the viewers. The show has undergone a revamp and has adapted a completely new avatar. The show has welcomed talents from all over Maharashtra to come and display their musical skills on stage. One of the major changes in this year’s show format is the introduction of Captains. The captains, Savaniee, Juilee, Abhijeet and Rahul will mentor the contestants who will help them groom all through thecompetition. In the upcoming episode the viewers will witness start of a brand-new league that they have been wanting to see for long. The captains will lay their best cards on the table as their teams will now compete directly against each other. 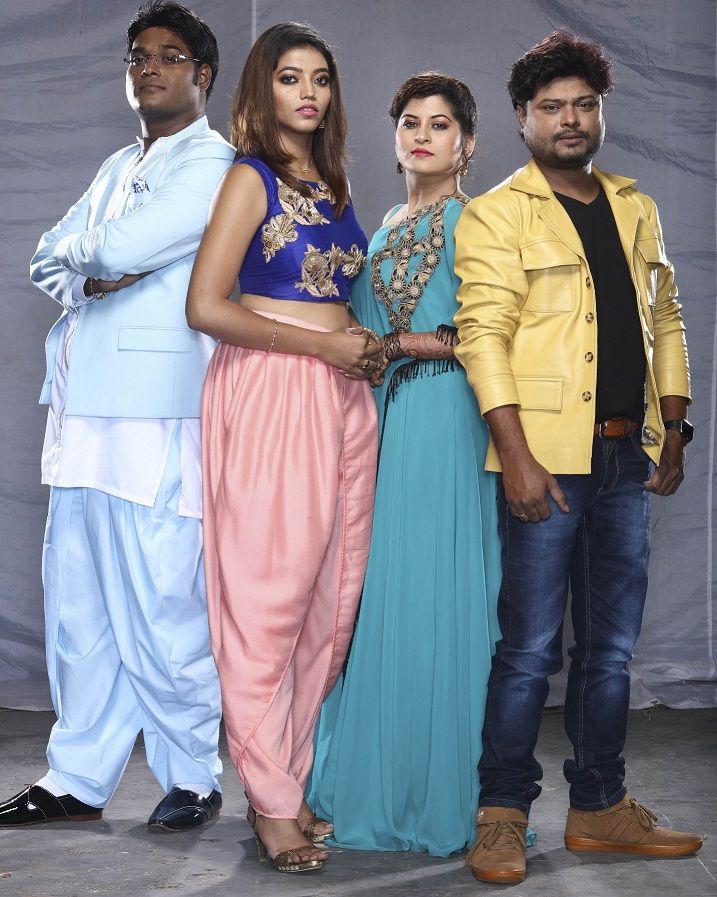 The contestants of each team have to beat the other to stand a chance to move ahead in the show. Rahul Saxena’s team will be seen competing against Savaniee Ravindrra’s team and Juilee Joglekar’s team will stand against team Abhijeet Kosambi. The show will not witness tough competition as the contestants stand alone to win the pride of their respective team. While competing against each other, only one contestant from each team will get a chance to compete against the other. The team that wins the heart of the jury bags 1 point and beats the other. One of the most talented on stage, Hargun has constantly received praises by the judges as they love her performance week on week. Another suck is the 4M band who never fails to impress anyone at all. With such hardcore performances, we wonder who will win in this battle of Sangeet Samrat.

To witness a musical face-off, don’t forget to watch ‘Sangeet’Samrat Season 2’ at9:30 PM fromWednesday to Friday only on Zee Yuva!