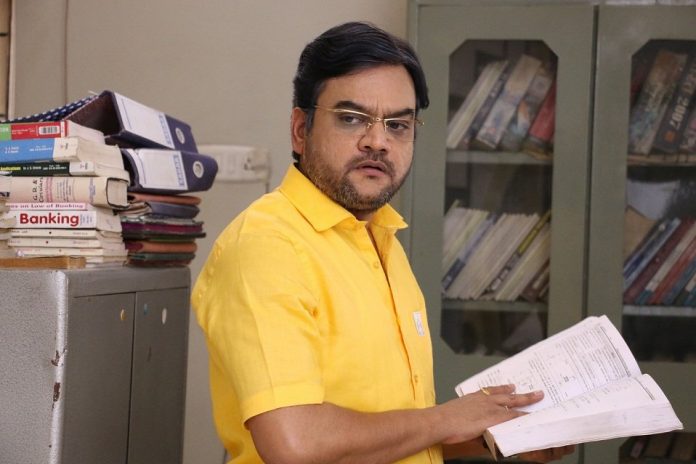 Zee Yuva has always been up to date with fresh and energetic content .KattiBatti, the channel’s latest offering has received immense love and support from the viewers. Based on a twisted love story, the show rotates around the need of a small town girl to maintain a balance between studies and her marriage. In the story, Pushkar Sarad plays the role of Parag who hails from a middle-class service oriented family and Ashwini Kasar portrays the role of Purva who belongs to a family who run their own business. 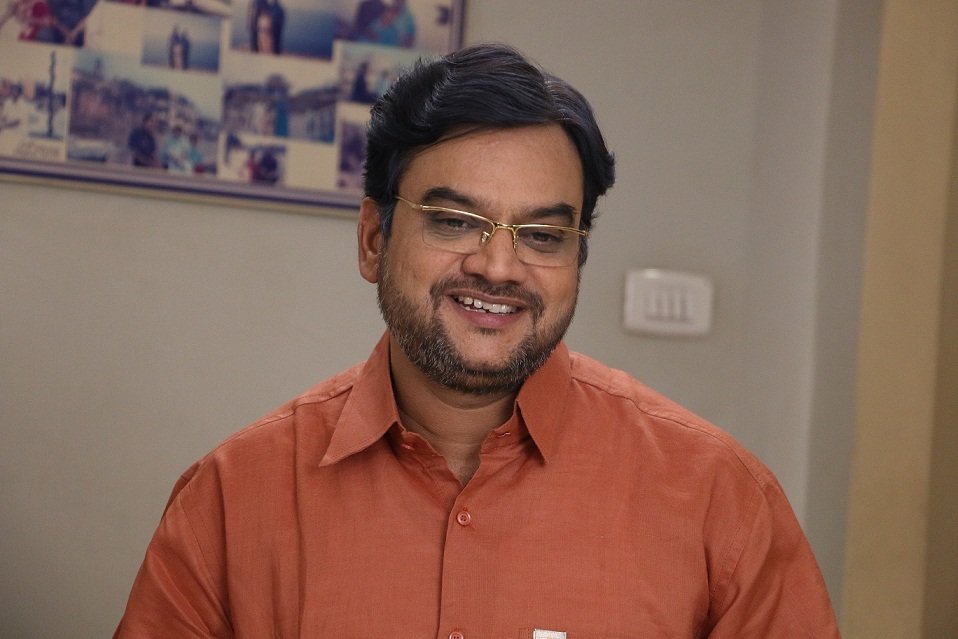 In the previous track, Purva and Parag finally called off their wedding but behind every action of Purva is someone nobody knows of, It is her Ph.D sir. The role of Pathare Sir is played by renowned actor ‘Mangesh Desai’ Often in life we have someone who guides us through all our decisions and paths. For Purva it is her Ph.d sir, Dhananjay Pathare. He not only guides her in decisions to be taken on her education but also on personal life decisions. He is shown to be a very calm and composed person in the show. 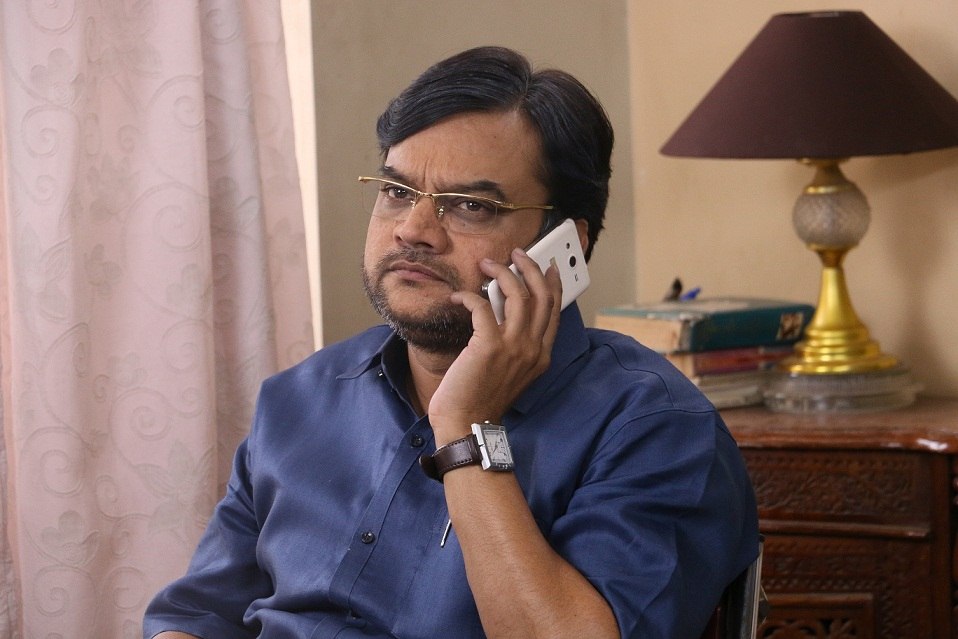 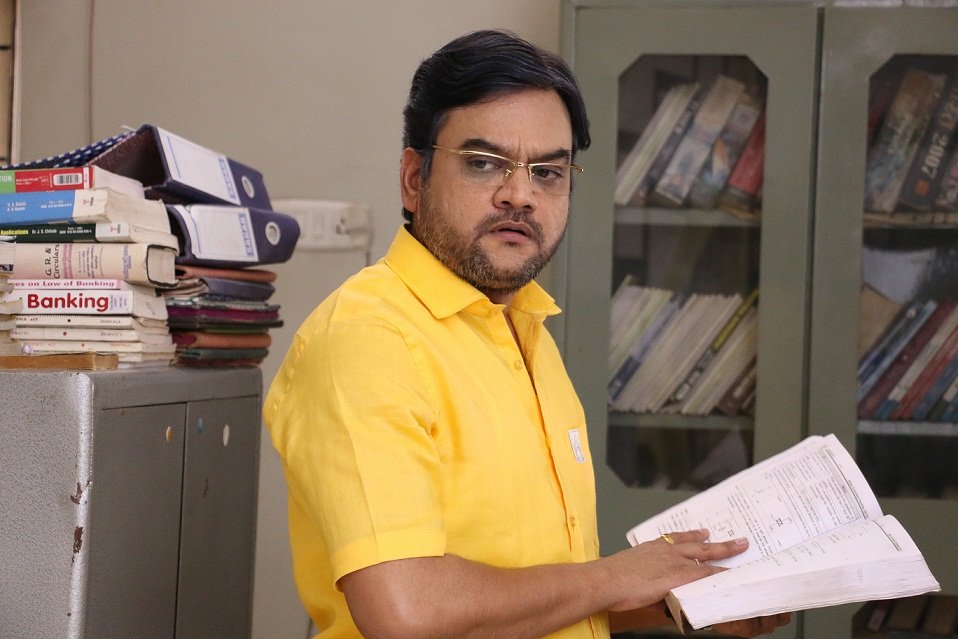 Just like every other professor, he too is very discipline when it comes to studies or his life. Pathare sir believes in puntuality and also preaches the same. He is a portrayed as Pruva’s guiding light in the show as she always consults with him before making a decision. He often believes in the principle of ‘You must learn from other’s mistakes’ and also guides Purva with his good and bad life experiences. At the end of it all, Pathare sir always tells her that she has to choose her own way to walk on and stay loyal with her decisions. To witness the role Pathare sir plays in Purva’s life, keep watching “Katti Batti’ at 7.30 PM from Monday to Saturday only on Zee Yuva!