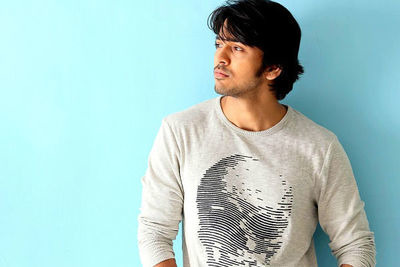 Lalit Prabhakar (ललित प्रभाकर ) is an Indian film,television and theatre actor predominantly working in the Marathi industry. He is best known for his role as Aditya Desai on the popular daily soap Julun Yeti Reshimgathi and his debut film as main actor Chi Va Chi Sau Ka. 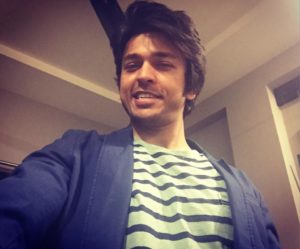 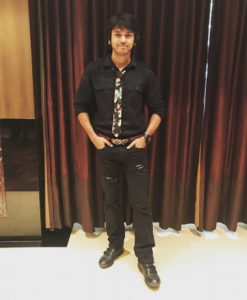 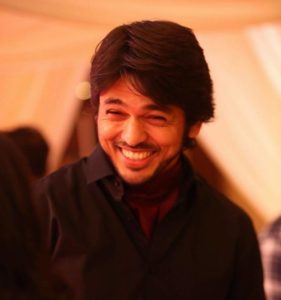 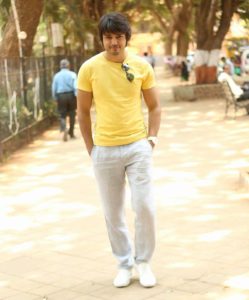