Director Samit Kakkad, who made a dance based Marathi film on youngsters Aayna Ka Bayna in 2012, is now returning with his next Marathi film on children, which is suitably titled Half Ticket. The film is being produced by Nanu Jaisinghani, Suresh Jaisinghani, Mohit Jaisinghani and is written by Dnyanesh Zoting. Cinematography is by ace cameraman Sanjay Memane, while sound design is by national award winning sound designer Anmol Bhave.

The makers haven’t disclosed much about the star cast of this film, but the film promises an apt story for children. It may be recalled that the makers of this film had invited freshers for auditions, before the launch of the film. Lyrics of the songs have been penned down by Kshitij Patwardhan, while music is provided by G.V.Prakash Kumar. Art design is by Vasu Patil and costumes are designed by Suhas Lovalekar. Singers Harshavardhan Wavare, Karan Wavre & Aditya Patekar have rendered their voices for the songs in the film. Rumor has it that the film might release this summer. 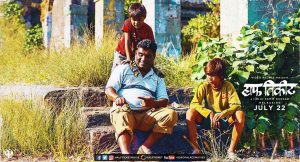 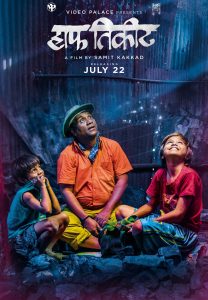 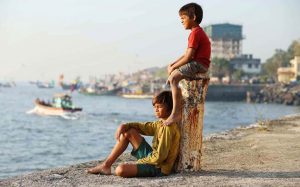 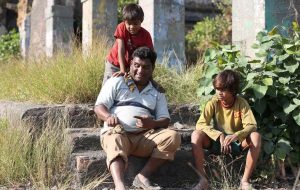 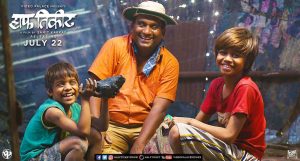 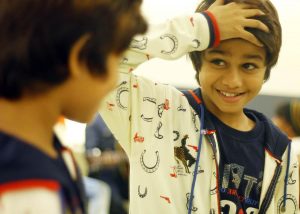