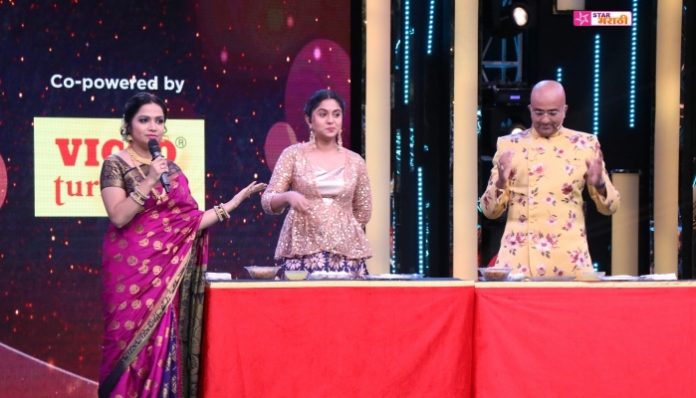 After a long break from the non-fiction genre, Zee Yuva is back with a brand-new singing reality show ‘Yuva singer Ek number’. The show premiered on 7th august and lived up to viewers expectations. The musical journey kicks off with the introduction of the top 16 contestants. In such a short span of time, the viewers got hooked on to the show. With a wonderful host Mrunmayee Deshpande’s and the extraordinary judges Vaibhav Mangle and Sawani Shende on board, the show succeeded in getting viewers’ attention. The show has some amazing talent across all the age groups. The USP of the show is its unique format and the concept. 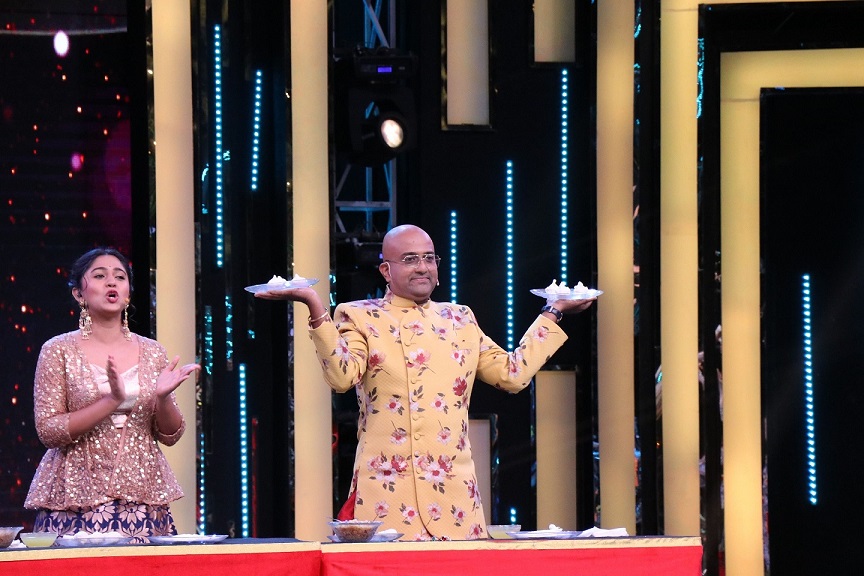 A lot brewed on the sets of Yuva Singer Ek Number this week. Also celebrating Ganesh Chaturthi, the entire set of Yuva Singer Ek Number was resounded with joyous exhilaration as the Judges Sawani Shende and Vaibhav Mangle and the pretty host Mrunmayee Deshpande were all dressed up beautifully for the celebration. The Stage was set on fire by the contestants who sang for the Bappa. Contestants Vishal Singh and Jagdish Chavan received a blast from the judges for their mind-blowing performances. Their passion for music was praised by the judges. While there was a musical battle going on between the contestants, on the other hand there the host Mrunmayee and the extraordinary judge Vaibhav Mangle were competing against each other to make modak for Bappa. Sawani was the judge for this fun competition. Sawani declared Vaibhav as the winner of the Modak
making competition. To witness all the fun don’t forget to watch Yuva Singer Ek Number fromWednesday to Friday at 9 PM only on Zee Yuva. 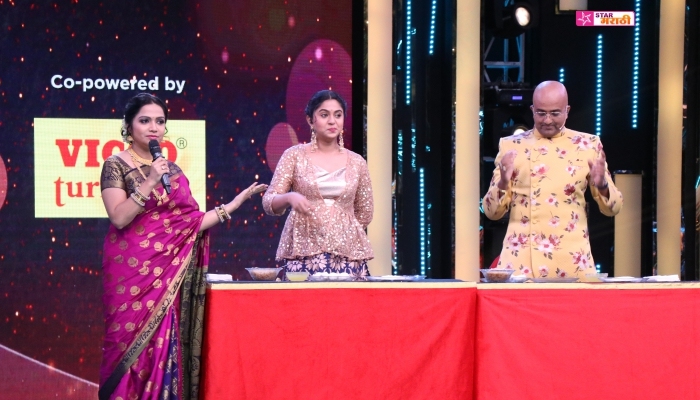