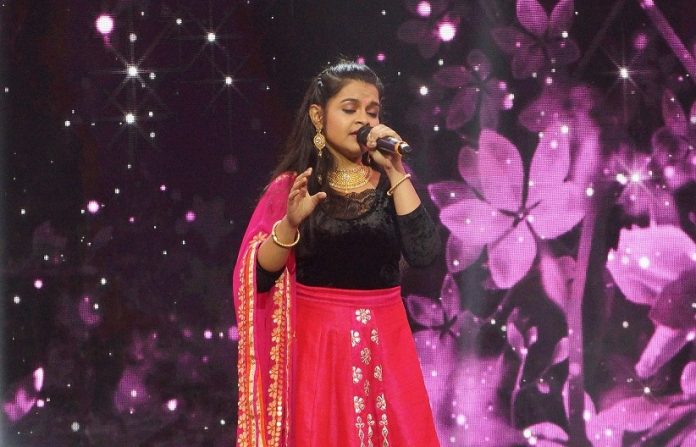 Zee Yuva’s Sangeet Samrat Season 2 is finally on air and is already received immense support by the viewers. The show has undergone a revamp and has adapted a completely new avatar. The show has welcomed talents from all over Maharashtra to come and display their musical skills on stage. With the introduction of 4 teams Nadmadhur Sahyadri, Swarmay Kokan, Sursaj Vidarbh and Laydar Marathwada in the latest season, the captains Savaniee, Juilee, Abhijeet and Rahul will mentor the contestants from their respective teams and help them groom all through the competition. Season 2 has come up with an extraordinary talent across Maharashtra. In this season we can see a known face of talented singer Antara Nandy. Antara hails from Assam. She became famous after her video of Clap songs got viral on social media. Antara with her sister Ankita made a video where she sang a song with no instruments but claps. According to her anything can create music. Antara has a musical background and is a trained singer. She has won many awards for her outstanding performances. 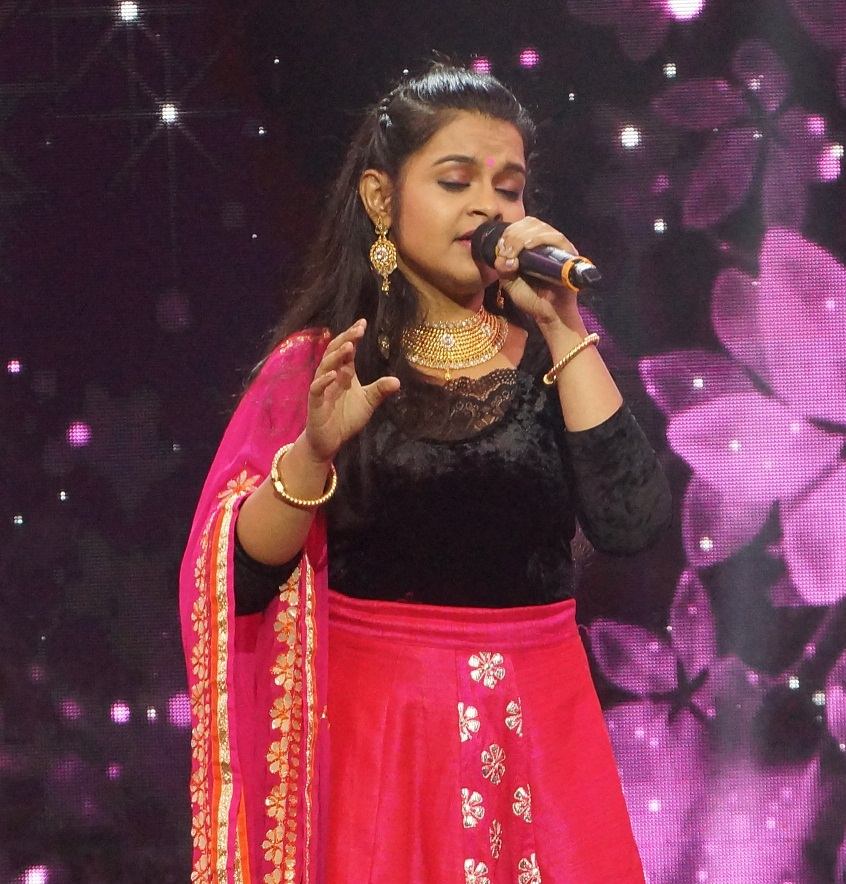 She was one of the top three girl finalists of a popular singing reality show when she was 10. Her talent got acknowledged by the renowned singer and composer Shankar Mahadevan. Viewers too are going gaga over her performance in Sangeet Samrat season 2.Sangeet Samrat is credible platform where such aspiring singers and musicians get an opportunity to prove their talent. 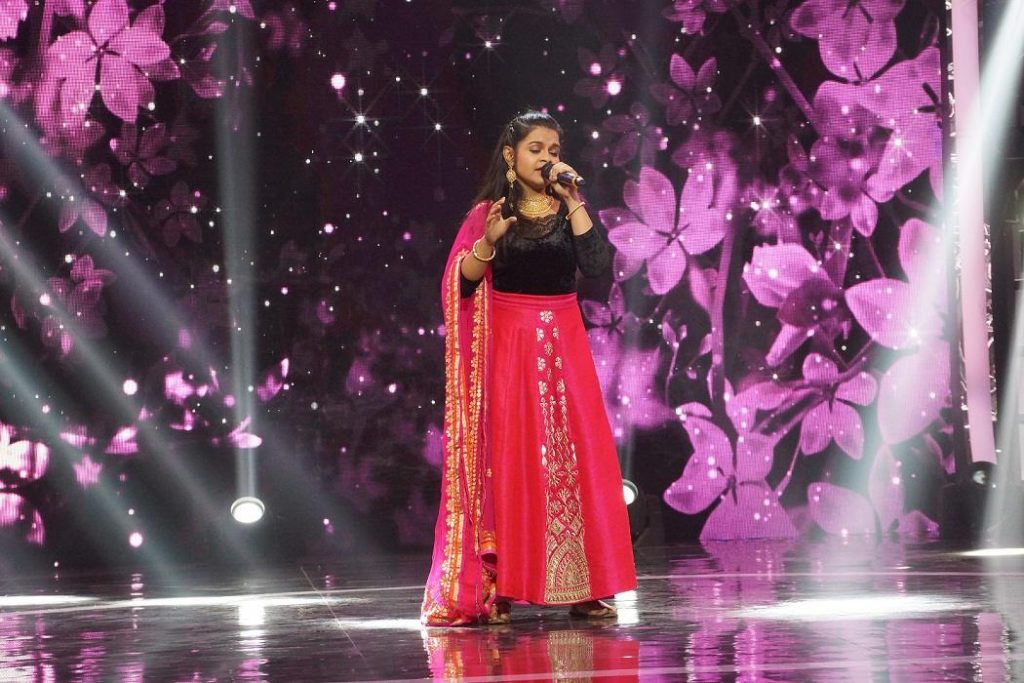 Sangeet Samrat is the only reality show which showcases variety talent on a single platform and hence the audience love the show. This season of Sangeet Samrat will sure have more in store for the viewers. To witness phenomenal performances, don’t forget to watch Sangeet Samrat season 2 from Wednesday to Friday at 9.30 PM only on Zee Yuva!!