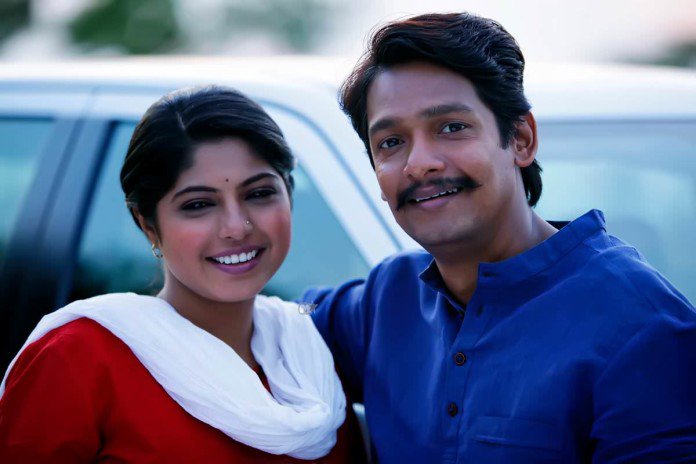 The story of the film has been written by Hemant Edlabadkar. Music is composed by Shashank Powar and Amitraj. The DOP is I Giridharan and art direction is by Sandeep Inamke.