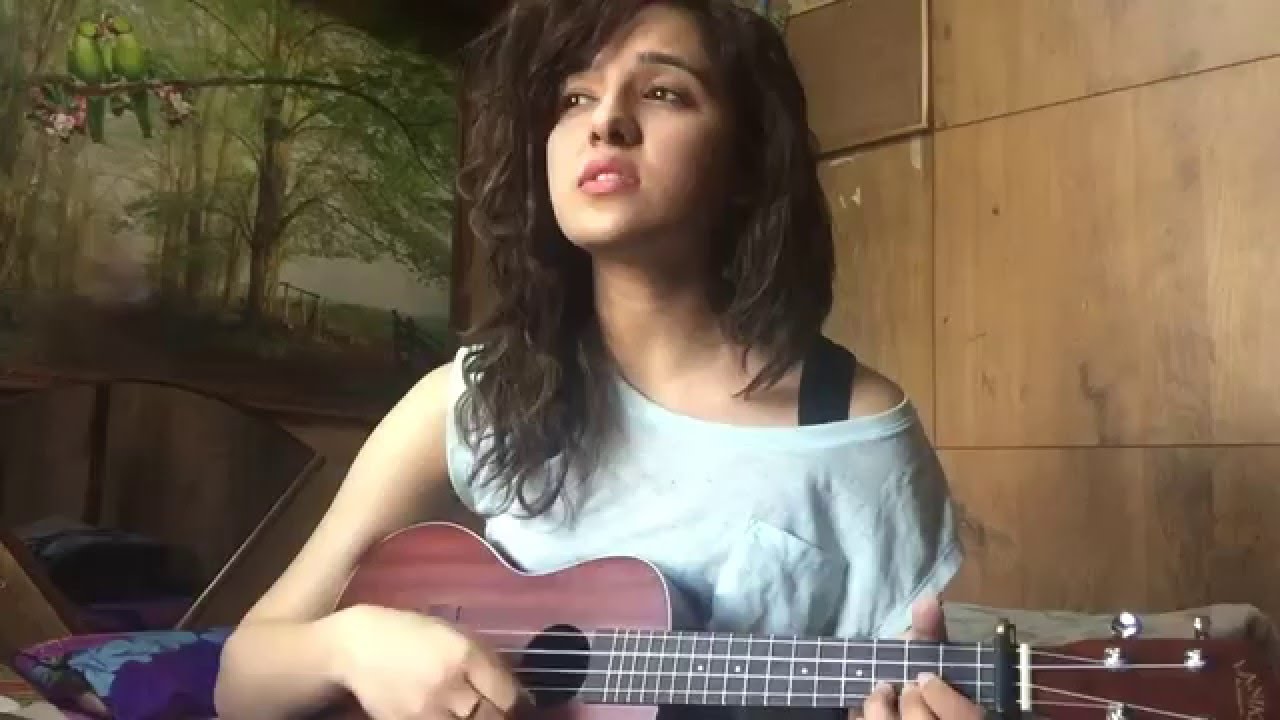 Shirley Setia, a 23-year old New Zealander whose family hails from Daman, India, has attracted a large and growing Indian and international following by singing cover versions of Bollywood hits. The diminutive mezzo soprano, who calls herself “a tiny one with not so tiny dreams,” has nearly 1,405,306 followers on Facebook, and more than 343,561 subscribers to her YouTube channel.

Still far short of the 25 million followers of a major Bollywood diva like Shreya Ghosal, shirley is just getting started as a touring performer and hasn’t yet had the exposure of a movie tune to build her fan base. But she is well on her way. Not long ago she was singing in local Auckland competitions and on a weekly New Zealand radio show; she recently stepped up a level by performing her first concert in India for enthusiastic crowds in Mumbai and Hyderabad.

The young singer is apparently modeling herself at least as much after Bollywood’s male stars as the females, professing admiration for male idols KK and Arijit Singh, whose hits Sanam Re and Tum Hi Ho she has covered on her Youtube channel & Many more… 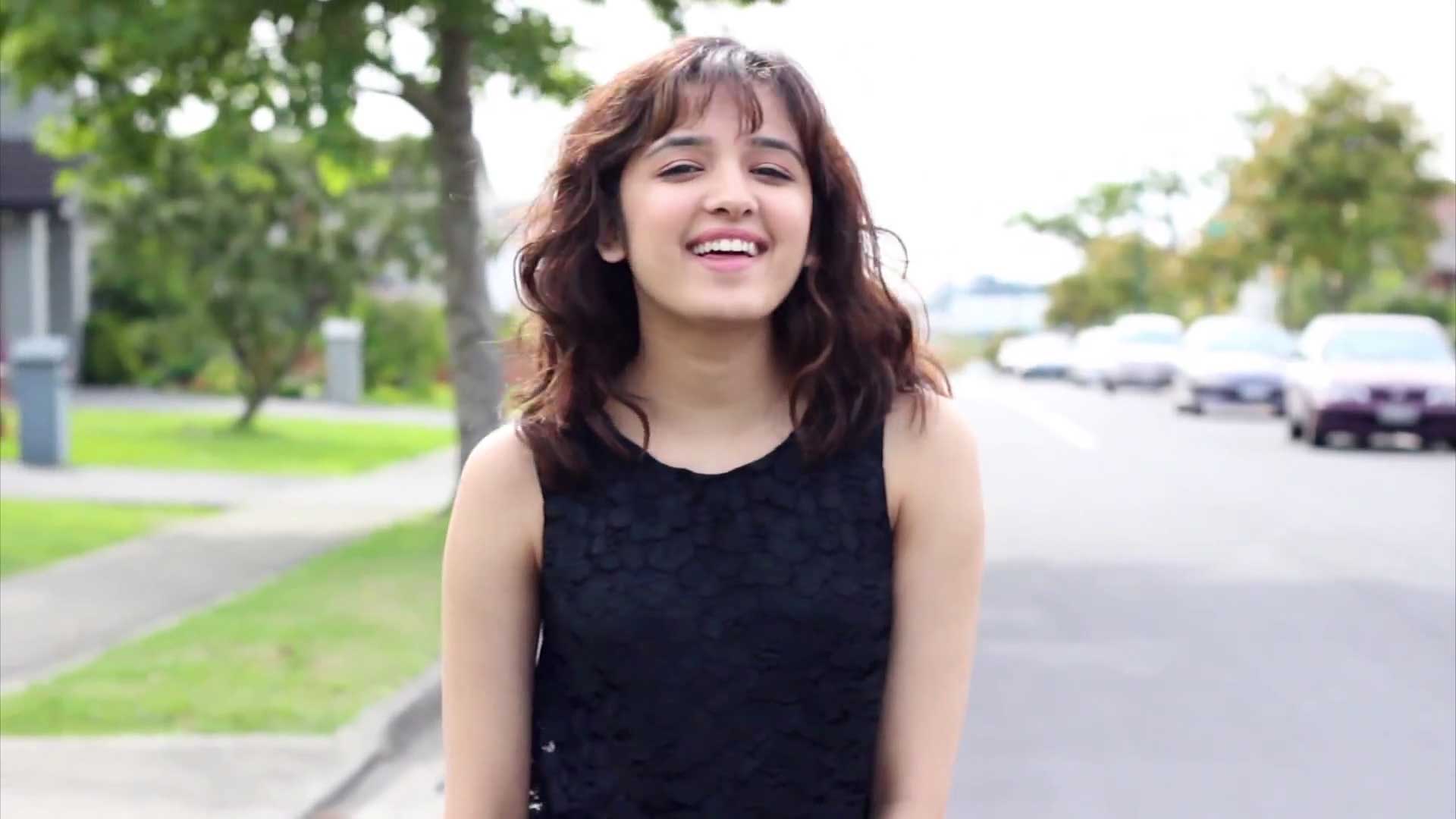