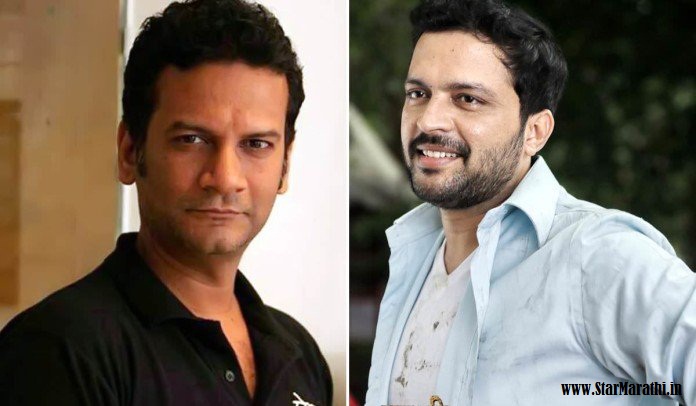 Ankush Chaudhari, undoubtedly king of Marathi cinema will be seen in the lead role of “Autograph”. The film is directed by talented director Satish Rajwade. The film is produced by STV Networks. Satish and Ankush had previously done thriller Gaiir in 2009. The film was a hit on the box office and considered as a milestone in Marathi films.

Ankush has given hits like Double Seat, Classmates and Dagadi Chawl in 2015. Satish delivered a superhit Mumbai Pune Mumbai 2 in this year. The combination of these brilliant actor-directors has made audience curious about Autograph. Though much details for this are unknown, we know that currently the film is under production and makers are planning to release it on 12 August.

We cannot wait to know more about this awesome actor-director’s project. We will keep updating you about everything about this film.