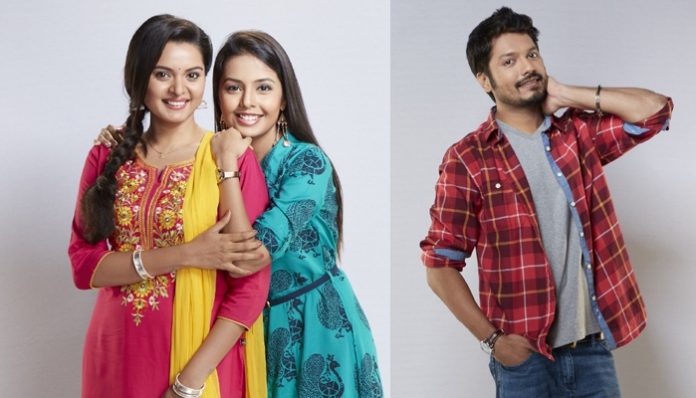 Zee Yuva brings to us distinctive and relatable content in form of various shows based on the viewers interest. One such show is the channels latest offering, ‘Amhi Doghi‘. Based on a family drama,AmhiDoghi highlights the unbreakable bond between two sisters. The show rotates around a pair of sisters with completely different personalities. 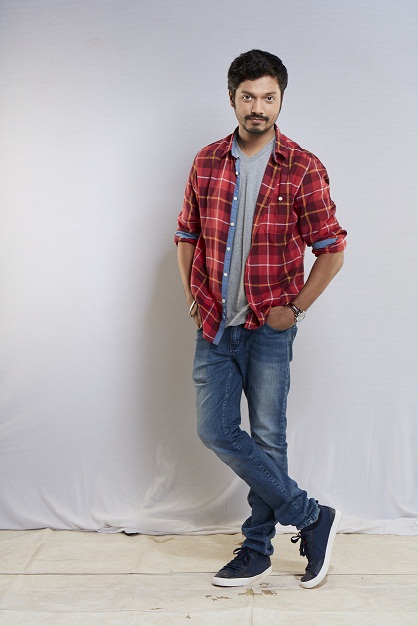 The elder one of which is the innocent, honest and pure whereas the younger one is notorious, fun loving and troublesome. In the current track, Meera accepts Akshay’s marriage proposal but Aditya has a strong feeling that something is not going right. In the upcoming episode Meera and Akshay who are about to get married are seen spending timewith each other. 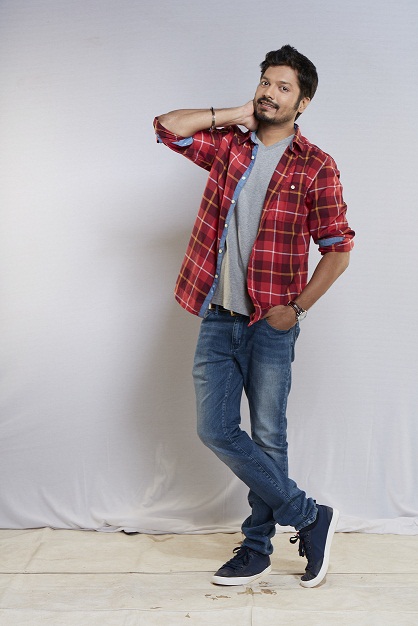 Meera goes out with him and his friends for dinner where while she greets one of his friends with a handshake, he greets back in a very unpleasant manner. Feeling extremely uncomfortable, Meera pulls back her hand and they go ahead to have dinner. At the dinner table the waiter serves a glass of Whiskey to Meera and Akshay asks her to drink it. Meera refuses to drink alcohol because of which Akshay gets furious and starts shouting on her in front of his friends.

Later while preparing for the engagement ceremony they visit the jewellers to choose their rings where Akshay asks for more jewellery than they had decided to buy and here’s where Aditya starts feeling that Akshay is not the right man for Meera. His absurd and greedy behaviour makes the entire family feel there is something wrong with this marriage. Will Aditya be able to save Meera from getting married to Akshay? Will Meera call off the wedding? To find out, watch ‘Amhi Doghi‘ at 8:00 PM from Monday to Saturday only on Zee Yuva!